The new sensor could greatly enhance the phone's Augmented Reality capabilities. Here's all you need to know. 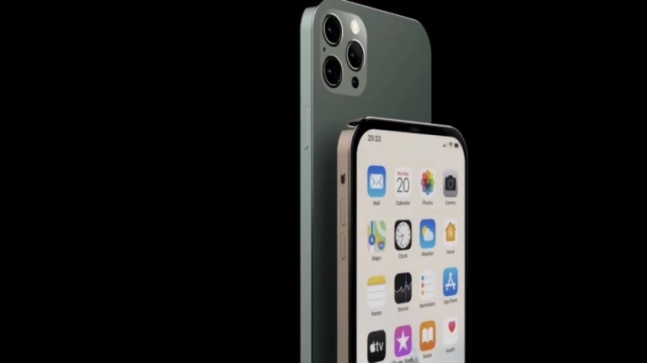 Although the launch of the iPhone 12 is still months away, leaks and rumours about the device still appear to be coming thick and fast. The last month has seen new leaks reveal information about a new design for the iPhone 12, but also about the hardware the upcoming series could pack.

The latest reports suggest Apple could enhance the iPhone 12's Augmented Reality capabilities, by equipping these series with a new iPad Pro with LiDAR ( short form for Light Detection and Ranging) sensor. Interestingly, the sensor was first seen on the iPad Pro launched earlier this month, and will now make its way to the new iPhones in 2020.

This information comes courtesy of 9To5Mac which claims Apple is planning to include LiDAR sensors in the iPhone 12 series smartphones. The report claims that the hint of this can be found in the iOS 14 code which contains evidence of a new app, called Gobi, that focusses on AR capabilities using LiDAR sensors.

The application will see users map their environment and then use it in a way that would enable them to view more information about products around them. This will result in the more real-world usage of AR technology, which so far has been mostly restricted to the gaming world.

Noted Apple analyst, Mincg-Chi Kuo recently claimed that the iPhone 12 could also get support for new camera technology, sensor-shift image stabilisation. Kuo has claimed that the aforementioned technology will make its way to the top-end 6.7-inch iPhone in 2020 with the new image stablisation technology seeing the actual image sensor move slightly. This in effect will help it handle movement and vibrations in a similar way to how optical image stabilization allows a camera's lenses to move.