It is being reported that the top of the line iPhone 12 model, the iPhone 12 Pro Max will feature 6GB of RAM. 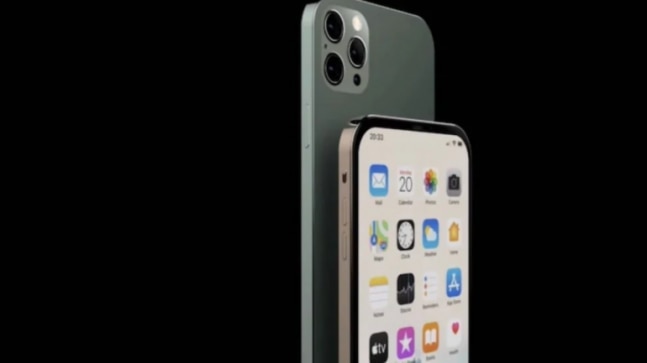 Apple hosted one of its mega-events virtually on September 15 that witnessed the launch of a lot of products but all eyes were on the iPhone 12 series. The Cupertino giant launched Apple Watch Series 6, Apple Watch SE, iPad 8th get, and iPad Air but not the upcoming iPhones. The reports claim that Apple has saved the iPhone launch for a mega-event that would take place sometime in October. Now as per the latest speculations, one of the iPhone is rumored to feature a 6GB of RAM.

It is no secret that Apple is set to launch not one but four new iPhones under the iPhone 12 series. It is being reported that the top of the line iPhone 12 model, the iPhone 12 Pro Max has appeared on the software benchmarking tool, Antutu and major specifications about its performance and storage configuration has been revealed in the listing.

Earlier, an Apple analyst Ming-Chi Kuo had said that the upcoming iPhones may not come with a 120Hz display, as speculated earlier. He said that this could happen due to battery life which Apple believes could take a hit on the phone if the company adds 120Hz panels on the iPhone 12. Kuo, however, said that the iPhones releasing in 2021 might come with 120Hz displays.

The Time Flies event in September made a big revelation about the processor that would be installed in the upcoming iPhone 12 series. Apple announced the iPad Air with A14 bionic chipset, which is the fastest processor in the market, and iPhone 12 is also expected to feature the same chipset.

This would mean that the iPhone 12 when compared to the iPhone 11 series, will perform better and faster but will consume less energy per core while doing so, which clearly means an enhanced battery life. Users will be able to seamlessly play any heavy games on the iPhone 12 and use the complex photo and video-editing applications.