Apple is likely to issue a software update to fix the display issues that are being faced by some new iPhones. 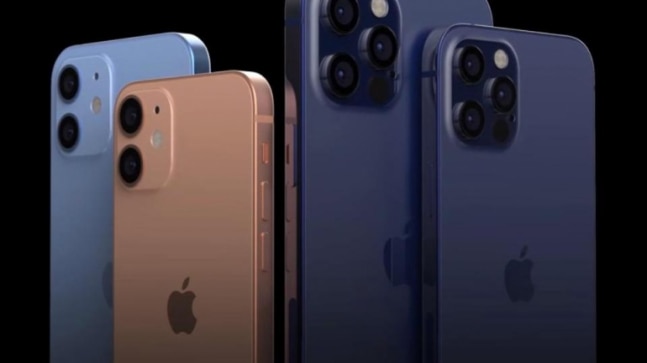 But even as the new iPhones keep growing in popularity, some users are reporting issues with the phone's display. These issues include screen flickering and yellow/green tinting. While Apple hasn't said anything officially on them, they were acknowledged internally by Apple in an internal document obtained by MacRummors.

The document in question was allegedly issued to Apple Authorized Service Providers by the company confirming that Apple is aware of the display problems and is conducting its own investigation on the matter.

As per reports, the tech giant has advised its technicians at the authorized service centers to not service affected iPhones for the time being and instead ask owners to keep their iOS version up to date as the company is banking on rolling out a software fix for the display issues, instead of actually fixing it by replacing hardware.

Interestingly, the iPhone 11 series had also faced a similar issue at the time of launch. However, the company at that time had managed to fix it by issuing a software update iOS 13.6.1. It appears Apple is again banking on coming up with a similar software fix to get rid of the issue.

As per reports, the issue was brought up shortly after the launch of the new iPhones in Apple Support Communities. As of now, the issue is reported to affect the iPhone 12 mini, iPhone 12, iPhone 12 Pro, and iPhone 12 Pro Max.

But regardless of the issues, the iPhone 12 series of phones appear to display beasts. In fact, it was only yesterday that DisplayMate gave the iPhone 12 Pro Max its highest-ever display performance grade of A+. It also gave it the "Best Smartphone Display" award after the iPhone 12 Pro Max managed to hit a milestone by breaking 11 records or matching an existing one.

Talking about the panel on the iPhone 12 Pro Max, the phone comes with a 6.7-inch Super Retina XDR screen that offers a resolution of 2778x1284 pixels and 1200 nits peak brightness at a pixel density of 458ppi. However, it supports 60Hz of refresh rate, instead of 90Hz or 120Hz like many of its competitors do.