Apple reportedly appears to be skipping on 120Hz fast displays on the iPhone 12 to improve battery life on the phones. 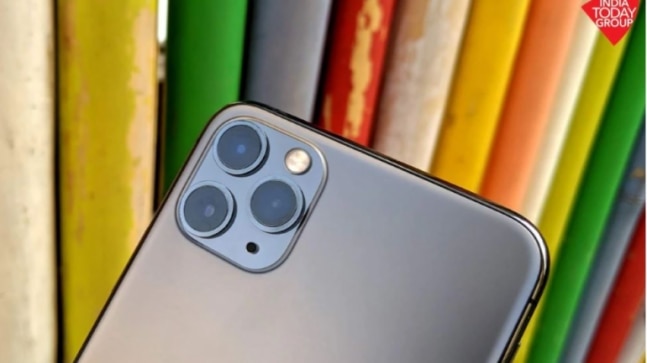 At Apple's big Time Flies launch event, the tech giant made some major announcements. The virtual launch saw the company announce new smartwatches, including the flagship Apple Watch Series 6 and also a surprise addition, the Apple Watch SE. However, what's more interesting was the announcement of the new iPad Air 4 which has been announced to bring with itself Apple's flagship, A14 Bionic chipset.

The news about this SoC being found on the iPad Air 4 is quite interesting as it also raises questions over the iPhone 12 which appears to not be getting the VIP treatment that we had expected it to get. And now, a new report all but confirms that the new iPhone line-up won't be as special as many had hoped it would be.

As per the latest information revealed by Apple analyst, Ming-Chi Kuo, the iPhone 12 won't come with support for super-fast 120Hz refresh rate displays. The reason here appears to be battery life which Apple believes could take a hit on the phone if the company adds 120Hz panels on the iPhone 12. However, Kuo does add that support for 120Hz could be there in 2021 iPhone models.

Kou has also revealed that the 6.1-inch and 6.7-inch models of iPhone 12 will bring with them the same display notch as was seen on the iPhone 11 models. Although, he claims the the 5.4-inch model will have a slightly narrow notch as compared to the other phones.

The news about the phones missing out on the 120Hz display had also been confirmed in another leak which revealed that the iPhone 12 models have already gone in for mass production, but with a key feature missing. As per Jon Prosser, the iPhone 12 series of phones will not bring with themselves 120Hz displays and are likely to stick to 60Hz panels, or at the best 90Hz refresh rate displays.

Ahead of the launch, there are few other details also known about the phones. Earlier, a leaked video had shown the iPhone 12 Pro, revealing the back panel and the placement of the new LiDAR sensor. This information comes courtesy of known tipster, EverythingApplePro who has shared a short video that shows the 6.1-inch iPhone 12 Pro's back panel, revealing the LiDAR sensor placement and flat sides.

Redmi 9A goes on sale today: Price in India, features, offers and specifications