In a major leak, it has been claimed that the iPhone 13 models will come with similarly sized displays like the iPhone 12 devices. 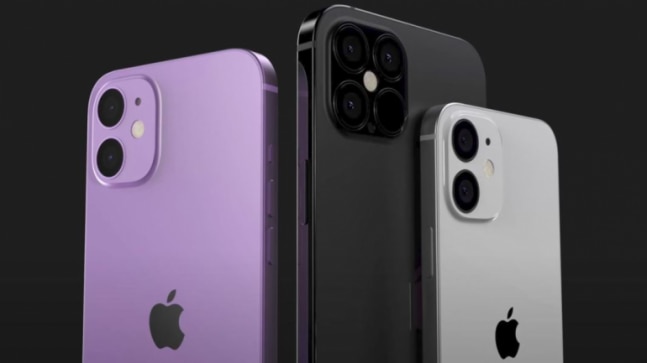 Even as we await the launch of the upcoming iPhone 12 series of phones, tipsters seem to be busy at work and have already started revealing information about next year's iPhone 13 and iPhone SE.

Additionally, all models are said to sport OLED panels, however their suppliers will be different. This is because SDC (Samsung Display Co., Ltd.) will supply panels for Pro Max as well as the smaller model, which could be called as Mini, while LGD (LG Display) will be making panels for the iPhone 13 and iPhone 13 Pro. The report also claims that BOE will also be supplying panels for the Pro and standard iPhone 13 models.

Apart from this, nothing else is known about the iPhone 13. However, that's not the case for the iPhone 12 which to date has been leaked a number of times and has already seen its key specs being leaked to the world.

Earlier, benchmarking website Antutu had revealed that the iPhone 12 Pro Max could come with 6GB of RAM and 128GB of storage. The same configuration is expected to be seen on the iPhone 12 Pro as well. However, the RAM could be slightly less in the lower variants of the iPhone 12.

For cameras, the iPhone 12 mini and iPhone 12 are tipped to get a dual-camera setup in the back, while the Pro models could a much more complicated triple-camera setup, similar to the iPhone 11 Pro and Pro Max.

Is this OnePlus 8T in a transparent case?