Apple is looking to open its retail stores in the first half of April, says report

In a memo addressed to its staff, Apple suggested that it would open its retail stores outside China that were shut due to COVID-19. 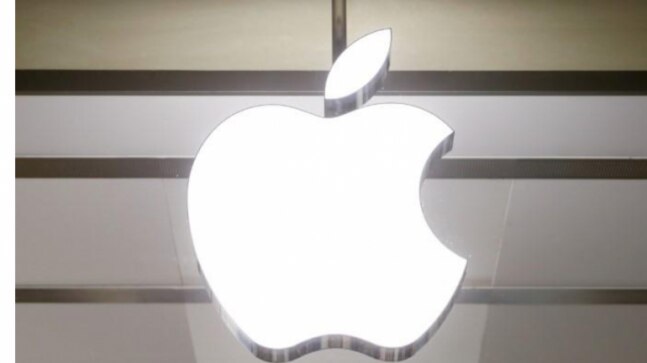 Senior Vice President of People and Retail Deirdre O'Brien in a memo to Apple staff wrote that Apple will open its retail stores in the first half of April depending on specific communities, Bloomberg reported.

"We will provide updates for each store as soon as specific dates are established," O'Brien wrote in the memo.

The memo to the staff also read that remote work would be extended. Apple's global offices outside of China were closed this month.

The report, however, clearly states that their stores would open a "staggered" basis. This means that the stores will not open all at once. "We will reopen our stores on a staggered basis. At this time, we anticipate some stores may be able to open in the first half of April depending on the conditions in their community," O'Brien wrote.

In a similar memo addressed to the staff earlier this week, O'Brien had written that Apple was extending flexible work arrangements for all team members.

"In all our offices outside of Greater China, we are extending flexible work arrangements for all team members -- outside of those whose work requires them to be onsite -- through at least April 5, which will then be reevaluated weekly depending on your location," O'Brien wrote

Earlier, Apple CEO Tim Cook, had said that the company would close all its retail stores outside Greater China along with committing $15 million to help with global recovery. He also emphasised the importance of working remotely. "That means team members should work remotely if their job allows, and those whose work requires them to be on site should follow guidance to maximize interpersonal space," Cook said.

Apple had closed all its retail stores outside China till March 27. Later, they said that the stores would be closed indefinitely.

On March 24, Foxconn and Wistron suspended all activities in India to comply with the national lockdown. It intends to resume India production based on further government announcements.