The settlement comes over and above a previous one that could cost Apple up to a maximum of $500. 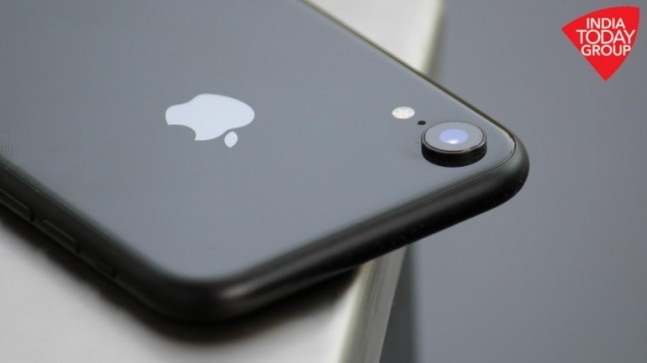 Hopefully putting an end to one of the biggest embarrassments that Apple has had to face in the past few years, the Cupertino-based tech giant will pay $113 million to settle an investigation into the company slowing older iPhones down in an attempt to prolong their battery runtimes.

The issue was first brought to light in 2017. At the time, Apple explained the decision to throttle the speed of older iPhones was done to protect their batteries from rapidly aging. However, it later accepted its mistake and offered users $25 battery replacements to make up for its mistake. Yet, the issue didn't end there and lawsuits followed and the company agreed to pay $500 million for a class action settlement earlier this year. And now, it has agreed to a second settlement agreeing to pay another $113 million this time to 34 US states to end the matter with them.

Additionally, along with the financial penalty, the settlement with the states also requires Apple to clarify to its customers its practices about battery health and power management. While it has already addressed many of these questions after the emergence of the batterygate scandal, this new settlement and its terms could bring some more clarity about the situation for iPhone users.

Interestingly, by signing off on this second settlement, Apple has also made an agreement with the states whereby it is not needed to admit guilt in the matter, and as such the company has declined to comment on the story.

However, speaking on behalf of the US' state of Arizona, Attorney General Mark Brnovich, said, "Big Tech must stop manipulating consumers and tell them the whole truth about their practices and products... I'm committed to holding these goliath technology companies to account if they conceal the truth from their users... They're not going to be able to run out the clock... It doesn't matter if there's a change in administration — people are going to be held accountable, state attorneys general are going to continue to lead the way."

It will be interesting to see if this will be the last of the lawsuits to emerge from the batterygate scandal or if Apple will have to deal with more such cases in the United States and outside before it can finally have this issue behind it for good.