Apple is likely to equip the new iPhone models with sensor-shift optical image stabilisation which can bring their camera stabilisation very close to DSLRs. 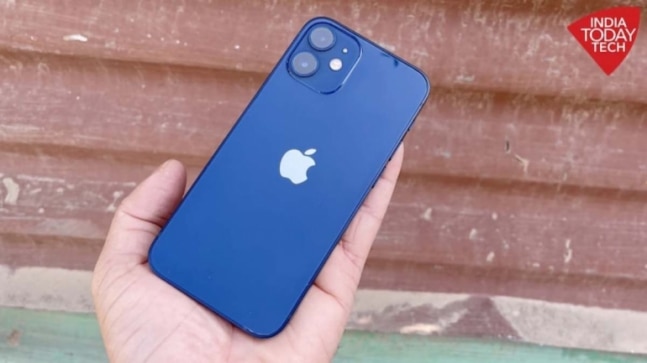 The tech giant had first added the sensor-shift stabilisation on the Wide lens of the iPhone 12 Pro Max. Even on its website Apple mentions that the technology was only available on DSLRs till now.

"This is the first time it's been adapted for the iPhone. Whether you're shooting video of your kids as you chase them around the park or holding your iPhone out of the window on a bumpy road, you'll get more precise stabilisation than ever," the website reads.

What is sensor-shift optical image stabilisation?

Image stabilisation is an area where smartphone makers have been working for long. Most flagship-level smartphones come with OIS or Optical Image Stabilization. The technology basically allows smartphone users to capture steady video shots. It also helps them capture clear and noise-free images. Even though it is effective, there has always been scope for improvement.

The major difference with the sensor-shift image stabilisation system or IBIS (In-Body Image Stabilization) is that it features a floating sensor which helps to balance movement within the camera. In simple words, the technology stabilises the sensor instead of the lens. This technology has become popular on the high-end mirrorless camera. The tech was working only on interchangeable lens cameras until Apple introduced it on the iPhone 12 Pro Max.

Now, the company plans to up the game by including it on the iPhone 13 series. The line-up will also feature Direct Time-of-Flight (D-ToF) technology. These sensors would be provided by a US-based company called II-VI, which would be entering Apple's supply chain for its next-generation iPhone models.

Even this year Apple is expected to launch as many as four iPhones all catering to different users.