Apple had made a host of features official this year which includes new iPhone 12 series, MacBooks, watches and iPads. 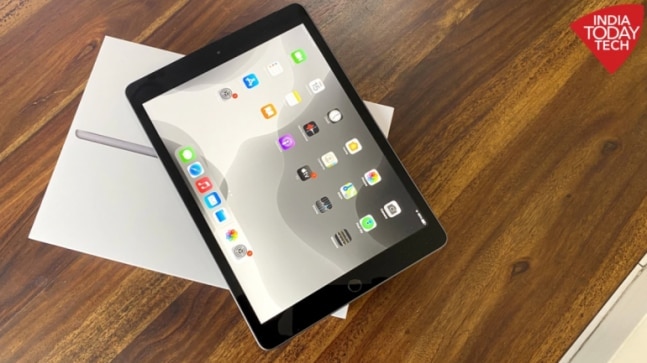 Apple had made a host of features official this year which includes new iPhone 12 series, MacBooks, watches, and iPads. As per the latest rumors, Apple has plans to launch an iPad mini. The reports have stated that the iPad mini 6 would bear strong resemblances with the iPad Air 4. Apart from the designs, major details about its specifications have also surfaced online

An anonymous tipster that goes by the name 0-0-0 on Twitter has shared the specifications of the iPad mini 6. The tipster claimed that the iPad mini will get powerful insides and also a new boxy design, which is in sync with the iPhone 12 and iPad Air.

Apple launched the iPad mini 5 last year. The iPad mini 5 comes with support for Apple Pencil and was driven by A12 Bionic chipset. It also featured a retina display.

As per the tipster, the iPad mini 6 could come with an 8.5-inch Liquid Retina display. The iPad could house the same A14 Bionic chipset that drives the show in the new iPhone 12 series and the iPad Air 4th generation. The A14 Bionic would be paired with 4GB of RAM. The iPad could feature two batteries and a USB Type-C port.

The iPad mini 6 could come with support for Apple pencil 2. As far as the cameras are concerned, it could feature the same camera as the iPad Air 4.

Although this tipster did not reveal any details about the launch date of the iPad mini, Apple analyst Ming-Chi Kuo speculated that the iPad could be launched sometime in 2021. Apple is yet to issue an official statement about the iPad mini, all the information is based on the leaks shared by the tipsters and analysts.

As per previous leaks, Apple is planning to replace the iPad mini with a foldable device. The reports stated that Apple could bring a foldable phone at the price of an iPad mini.

The report further stated that the company's first foldable iPhone is expected to bring at least 8GB of RAM and 256GB of storage. However, this device won't come cheap, with the base model for Apple's foldable phone said to cost $1,499. But while information about this device has started to surface on the web, it will be prudent to note the report claims the phone is not anywhere close to actually being launched and will be unveiled in November 2022.