Apple One More Thing event today: How to watch, what to expect and other key details

The Cupertino-giant is all set to unveil a new range of MacBooks models based on Apple's silicon. 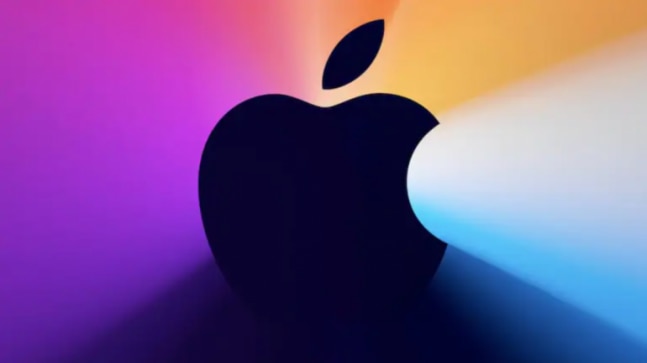 Apple is hosting its third event of the year which is called One More Thing. The Cupertino-giant is all set to unveil new range of MacBooks models based on Apple's silicon. Apple had revealed its plans of unveiling Silicon-based Macs at WWDC 2020 earlier this year. The company earlier used processors made by intel for its MacBooks.

Although Apple had sent out invites for the event, it nowhere mentioned that it will launch MacBooks in its One More Thing event. However, speculations are rife that the company would announce its MacBook at the event. Apple hosted its first-ever event of the year in September in which it launched Apple Watch Series 6, Watch SE and iPads. The next mega event was held in October which saw the company announce the iPhone 12 series along with HomePod Mini smart speaker.

Apple One More Thing Event: How and where to watch

The Apple One More Thing will begin at 11:30 PM IST. It will be hosted live from Apple Park. The company will live stream the event on its official website, Apple TV, and YouTube.

Apple One More Thing Event: What to expect

Apple has not divulged any details about what products it plans to launch at today's event. In the official invite sent, Apple has only highlighted "One More Thing". So Apple has already unveiled its iPhone 12, iPad, Watches in previous events but the only thing that the company is yet to announce is the MacBook.

Now it is not plain speculation because Apple itself had confirmed released MacBooks based on its in-house processors at the WWDC event held earlier this year. Since then there have been strong rumors of Apple launching the products by the end of 2020.

As per a report published in Bloomberg, Apple could come up with two MacBook Pro models of 13-inch and 16-inch and one Apple MacBook Air of 13-inch. As per reports, the MacBooks will have a silicon processor that would be based on the company's A14 Bionic chip that runs the show in the new iPhone 12 series.

Apple while making an announcement about the silicon-based Macs had claimed that these new chips working in tandem with macOS Big Sur will "give the Mac industry-leading performance per watt and higher performance GPUs — enabling app developers to write even more powerful pro apps and high-end games."

The Apple silicon chipsets will be able to run the iPhone and iPad apps and will better optimize its existing apps.