Apple is likely to launch its in-app podcast subscription service on June 15. Apple Podcast in-app subscriptions will enable users to get access to certain shows or networks for early access and ad-free content, among other benefits. 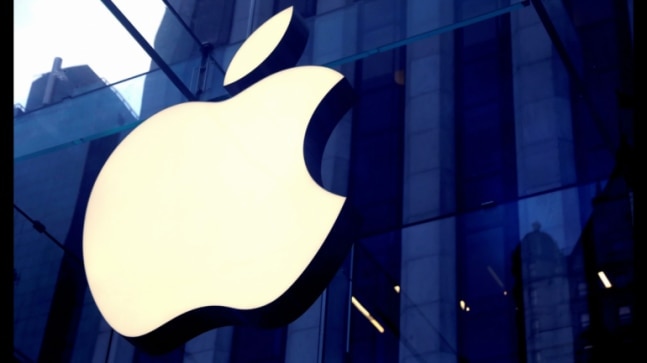 Apple could launch its Podcast subscription service as early as next week, according to an online report. Apple experienced a delay in launching the subscription service which was to launch in April but then extended it to May. The Verge quoted Apple's email to its employees noting that the in-app podcast subscriptions would be further pushed to June 15 to "ensure we are delivering the best experience for creators and listeners," likely because of issues that followed with a recent backend update.

Apple Podcast in-app subscriptions will enable users to get access to certain shows or networks for early access and ad-free content, among other benefits. Apple aims to get more premium subscribers through the subscribe button in the podcast app and would help to get more subscribers for various services, like Luminary and Wondery Plus, which otherwise had a separate subscription.

Podcasters have also complained about Apple's latest podcast update, made in preparation for the subscription offerings. Two weeks back Podnews reported that creators were facing issues including their episodes being delayed, their analytics breaking, and artwork that went missing.

Shortly after Apple announced its plans for Apple podcast, Spotify in April launched a paid subscription platform for podcasters in the United States and plans to expand in other regions in the coming months, a week after Apple unveiled a similar service. A podcaster could mark episodes as subscriber-only and publish them on Spotify and other podcast listening platforms, the company said in a statement. Spotify noted that it will not take a commission from podcast creators' subscriber revenue for the next two years, and planned to charge a 5 per cent fee starting in 2023.

Around the same time, Amazon Prime Music also launched podcasts in the Indian market. The podcast platform on Amazon Prime Music will have a curated list of shows by popular creators and also international Amazon Originals that are produced exclusively for Amazon Prime Music subscribers. These originals will be available in multiple languages across genres like motivation, business, technology, comedy, music, fitness, and more. Podcasts are available for all Amazon Prime Music customers at no additional cost.

New Apple health features in iOS 15, watchOS 8 to help with care of the elderly