The new iOS 14.2.1 update also brings fixes for some other issues being faced by iPhone 12 users. 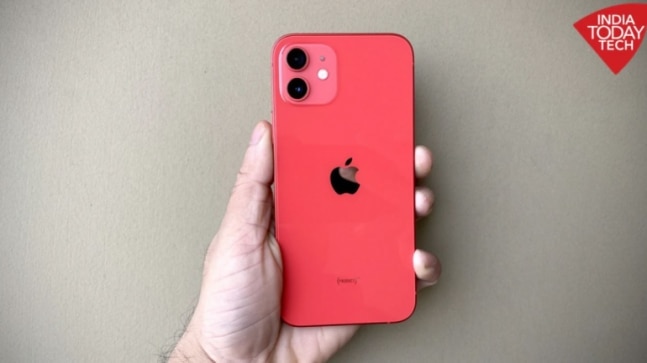 Coming shortly after the new phones have gone on sale in global markets, the update attempts to improve the user experience on these devices by fixing bugs, including the one that was making the lock screen unresponsive on iPhone 12 mini. To recall, this has been an issue that many users have complained about on Twitter and on the web.

Additionally, it also fixes a strange bug that has been caused some MMS text messages not to be delivered to users in both single person and group chats. The update for the iPhones also includes a fix for Made for iPhone hearing devices which were not behaving as expected and were experiencing sound quality issues.

Here's the complete changelog as shared by Apple.

Earlier, Apple had started rolling out the first developer beta of its next update, iOS 14.3 to select users. The beta update adds features such as ProRAW support and new Home app features. There will also be third-party app suggestions added to the OS with the new update, reports 9to5Mac.

iOS 14.3 beta also brings a new search engine to users as it adds the ability to set Ecosia as the default search engine. For this, users need to head over to the Settings app, choose Safari, and choose Search Engine. From here they can set Ecosia as a new default search engine. iOS 14.3 beta is available for a long list of phones, including iPhone 12 series, iPhone 11 series, iPhone X and XS, along with iPhones going down to the iPhone 6s and the first generation iPhone SE.