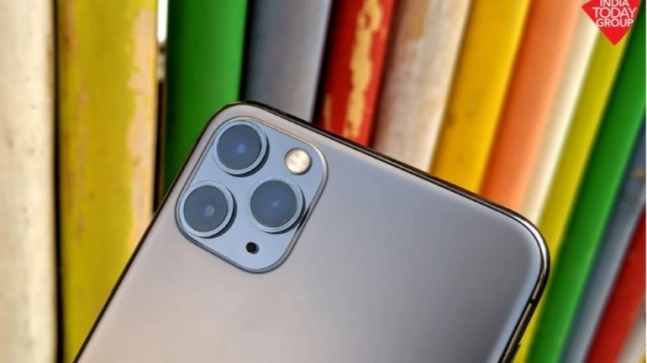 Apple has started rolling out iOS 14.1 and iPadOS 14.1 update to compatible iPhones and iPads. The software update majorly brings bug fixes for a number of issues still remaining in the new operating system for iPads and iPhones.

But apart from bug fixes, the new software also brings some improvements and new features, including 10-bit HDR video playback and edit support to existing iPhone and iPad models.

As we mentioned above, the biggest new feature coming to the phones with iOS 14.1 is that it brings support for 10-bit HDR video playback and editing in the Photos app for the iPhone 8 and later. Other than this, iOS 14.1 brings fixes to several issues, including those relating to home screen widgets, as well as makes improvements to the Mail app, Apple Music, and more.

Here's the entire changelog of the new update as reported by 9to5Mac.

As for iPadOS 14.1, the update also brings fixes for similar issues including widgets, folders, and icons on the home screen, Mail app, music library, video playback, and the Files app.