Apple has introduced new search suggestions for the iPhone and iPad App Stores. Here's how they can help find specific apps more quickly and easily. 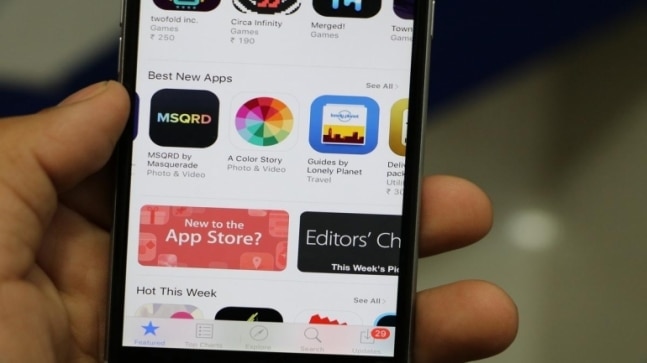 Apple has begun rolling out a new feature in their App store called Search Suggestions. The feature has been implemented in the form of tags and is designed to help users search for apps based on certain categories and attributes. This new feature is meant to narrow down your hunt for new apps or specific applications and speed up the process which is exactly what users need.

The search suggestions feature presents itself the moment the user starts typing on the search bar. The engine will adapt to the term you use, e.g., 'game' outs suggestions such as 'offline', 'kids', 'puzzle', and more. For a deeper dive on 'puzzle', the App Store shows 'word' or 'jigsaw', for example.

Apple announced the search suggestions feature on Twitter, saying how users can choose multiple suggestions to refine and allow for new app and game discovery.

Select (or deselect) multiple suggestions to refine your search so you can find even more amazing apps and games.

Search suggestions roll out today starting with the USA, Canada, the UK, and Australia. pic.twitter.com/viaZHlCZMb

This feature is only available on App Stores in the United States of America, United Kingdom, Canada, and Australia for starters and will most certainly expand to more geographies later on.

Google's Play Store has similar filtering options below the search but, instead of keyword suggestions, it includes some special options for apps and games that are top-rated, editor's choice, paid, new, and Play Pass, which may be more useful. Ideally, the user should be able to do an advanced search using all the fields that the App Store collects from developers. For example, an ideal App Store search should be able to find games that are paid, but do not require a subscription, have a rating over 3.5 in the puzzle category, and can be played offline.

Allowing the user to find exactly what is desired doesn't seem like a bad thing, but perhaps Apple and Google know that it would limit their revenue to some extent. For now, this small improvement may make it a bit easier for users to find certain games or apps in the iOS App Store.