iOS 13.6 is now rolling out to iPhone users worldwide. Apple has also rolled out the iPadOS 13.6 update for iPad users globally. 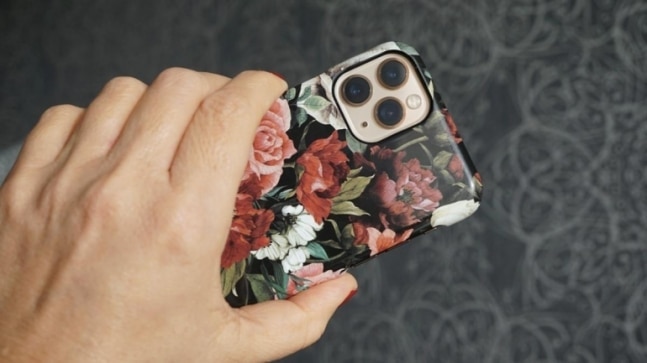 Apple is now rolling out iOS 13.6 worldwide with a horde of new features, including the digital car keys feature that lets you unlock a car using the iPhone's NFC chip. The digital car keys are compatible with a few numbers of brands, BMW being the first one to support the feature. Apple is also adding new Health features on the iPhone, and finally letting you control the automatic updates on your iPhone. The iOS 13.6 and iPadOS 13.6 are now rolling to all users on their eligible devices.

The Health app is getting the ability to log in symptoms from cycle tracking and ECG. You can manually enter symptoms as well on the updated Health app, such as fever, chills, sore throat, or coughing. These symptoms can be shared with third-party apps, such as those developed by local medical authorities to track the covid-19 positive cases in select countries.

Another feature brings the ability to decide whether you want the iOS updates to be downloaded automatically or not. You can choose the iPhone to be updated overnight so when you wake up, you have the latest software. It also addresses the issue that caused many iOS apps to become unresponsive while syncing data with iCloud. Further, there is a fix to the issue of Wi-Fi calling on impacted iPhone 6s and iPhone SE models. The issue that caused data roaming on eSIM to remain deactivated has also been fixed with the iOS 13.6 update. And there are some keyboard issue fixes as a part of the update among others.

Apple rolls out CarKey feature with iOS 13.6: Here is all you need to know