Apple's Head of Global Security Thomas Moyer has been accused of bribing cops of Santa Clara County to acquire concealed-carry gun permits for Apple's security team in exchange for providing cops with iPads. 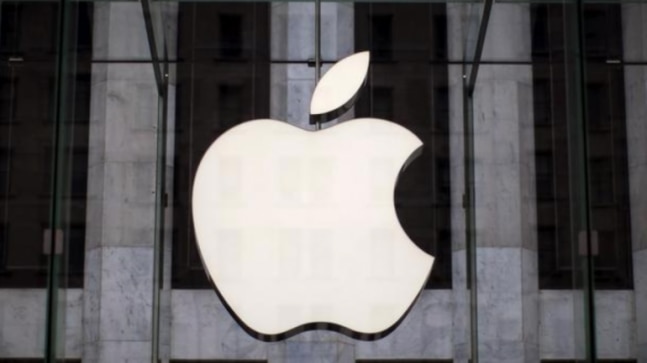 Apple's Head of Global Security Thomas Moyer has been accused of bribing cops of Santa Clara County to acquire concealed-carry gun permits for Apple's security team in exchange for providing cops with iPads. Moyer allegedly promised to donate 200 iPads worth close to $70,000 to the sheriff's office in exchange for four concealed carry licenses withheld from Apple employees, according to a press release from the Santa Clara District Attorney Jeff Rosen.

An insurance broker named Harpreet Chadha was also accused of promising $6,000 worth of luxury box seat tickets to a San Jose Sharks hockey game in exchange for the coveted permits, Gizmodo reported. Some police officers of Santa Clara County allegedly ran an ongoing operation to pressure applicants into offering goods in exchange for the permits.

The investigation has reportedly been going on for almost two years to find if the Santa Clara sheriff uses concealed carry permits to help solicit bribes and political donations. The sheriff's office covers Cupertino, California, where Apple's headquarters is located.

CNBC cited Santa Clara's District Attorney, according to who, the state law says that people who receive concealed carry licenses in California need to demonstrate good cause, as well as complete a firearms course and have good moral character. The sheriff has the final say in determining who should qualify.

"Tom Moyer is innocent of the charges filed against him. He did nothing wrong and has acted with the highest integrity throughout his career. We have no doubt he will be acquitted at trial," Moyer's lawyer Ed Swanson said in a statement. Swanson further said that Moyer is a respected Navy veteran who has worked at Apple for 14 years. "Ultimately, this case is about a long, bitter, and very public dispute between the Santa Clara County Sheriff and the District Attorney, and Tom is collateral damage to that dispute," the attorney said.

The Santa Clara DA alleges that officials in the Santa Clara County Sheriff's office, Undersheriff Rick Sung, and Captain James Jensen, were part of a scheme where they solicited bribes in exchange for easier approval of concealed carry permits. The accused police officers Jensen and Sung never went through with the deal as they were alerted due to a search warrant in August 2019, seeking the Sheriff's department's concealed-carry permit records.