Apple may not be launching the 5G iPhone at its September event and that is sad news for Apple fanboys. 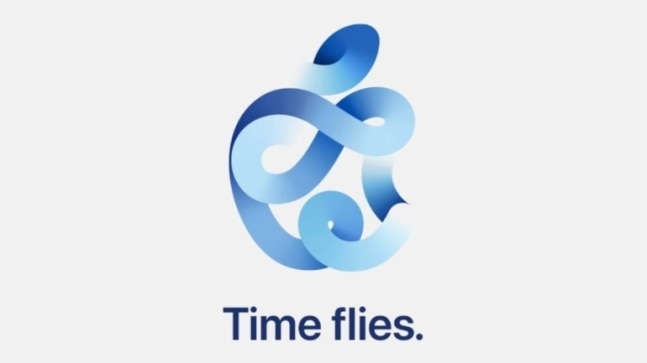 Apple is holding an event on September 15.

Apple's anticipated announcement that its annual event is falling on September 15 took the tech world by storm. People clamoured in the enthusiasm that they will see finally see the iPhone 12 later this month. A lot of hope was riding on Cupertino's big reveal but it turned out short-lived. A detailed event announcement dropped some hints that people were quick to decipher that the coveted 5G iPhone might not even launch in September.

The event is named "Time flies" and the two words hint at two products widely: Apple Watch and iPad Air. According to Bloomberg's Mark Gurman, who has been spot on with his intel on Apple developments, the Watch Series 6 could be the highlight of the event. But there could also be new iPad models that Apple might launch. Besides, a lot of journalists and experts are pointing at just two products. The iPhone 12 series might have been pushed back to October.

People have been grappling to find evidence that somehow confirm there is an iPhone announcement but nothing so far. Even the YouTube page for the live stream of Apple's September 15th event pointed out by Guilherme Rambo (@_inside on Twitter) shows "Series 6" and "iPad Air" in the metadata while the caption for the video thumbnail has "Apple Watch", "Series 6", "iPad Air", "Fitness", "Wellness" keywords. There is no dominant instance that tells there might be a chance for iPhone 12 at the upcoming event.

See you in 7 days! #AppleEventpic.twitter.com/zDXneII5di

Apple's decision to move the iPhone 12 series launch to a later date is linked to the coronavirus pandemic. Earlier, the Tim Cook-led company had said there could be delays to the release of iPhone release this year because the supply chain has been hit by the pandemic. Instead of its regular September timeline, the iPhone might take some time to finally hit the shelves this year. Qualcomm, which is providing Apple with its 5G radio chips for this year's iPhone, also predicted a slowdown in revenue generation for the fourth quarter, which is October to December, because of the potential delay in chip exports.

The iPhone 12 series is going to be Apple's most diversified one by far. It is reportedly launching four iPhone models this time: a 5.7-inch iPhone, two 6.1-inch iPhone models (one with LCD and the other with an OLED panel), and a 6.7-inch iPhone with the best of everything, including the fastest mmWave 5G support, a 120Hz ProMotion OLED panel, and LiDAR technology. For Apple, it is momentous to finally jump on the 5G bandwagon and it does not want to go on stage half prepared. It seems Apple has some time to give a final touch to its iPhone 12 series and that might happen in October if reports are to be believed.