A Korean report claims that the blood glucose monitor could be the next significant health feature coming to the next Apple Watch or Samsung Galaxy Watch expected to launch this year. 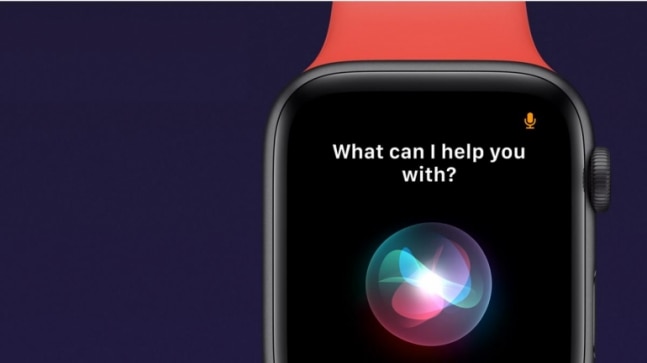 Blood oxygen monitor was one of the biggest highlight feature touted by smartwatch makers in 2020, and it seems, 2021 may see blood glucose monitor as the next big feature for wearables. A new report from South Korea hints that the upcoming premium smartwatches from Apple and Samsung may support blood glucose monitoring.

The Korean report claims that Apple has already secured the required patent technologies and is testing the blood glucose monitor feature before making it available globally with Apple Watch Series 7. The new Apple Watch Series is expected to be announced later this year.

Talking about how the blood glucose monitor will work on smartwatches, the report says it will use the optical sensor to detect blood glucose level without pricking the fingers' tip to draw blood. This could be a game-changer for wearable tech and bring huge relief for diabetic patients required to keep a tab on their glucose level in the blood.

While there's no denying that this is too early to say that the next Apple Watch or Galaxy Watch will get blood glucose monitor. The availability of the feature will depend on approvals from specific government bodies.

Talking about the next Apple Watch, the company is expected to bring some enhancements in terms of features. We already know that the Apple Watch is one of the best available in the market for tracking fitness and being on top of your health insights. Right from giving alerts for standing every hour to tracking movement and exercise, Apple Watch has offered enough fun features for everyone to track fitness daily.

Some of the improvements we expect in the next Apple Watch include enhanced water resistance, increased number of workouts supported, improvement to sleep monitor feature, and more watch faces support.

We had seen stories where Apple Watch was spot-on in speculating a cardiac arrest or timely informing authorities when the wearer met with an accident. Talking about an example from India last year, a man was saved from a potential cardiac arrest thanks to the ECG feature on the Apple Watch Series 5.

Realme laptops may arrive in India this year to take on Mi, Nokia notebooks