In a call with investors after announcing its September quarter results, Apple CEO Tim Cook said that the company set some new records in India. 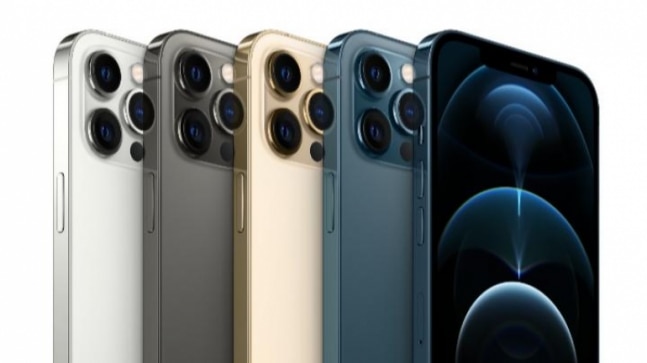 Apple CEO Tim Cook said that the September quarter was best ever for the company in India.

Apple recently launched its online store in India, and apparently the business has been brisk. As it announced the results for its September quarter the company's fourth-quarter it highlighted the strong business it is doing in India. In a call with investors, Apple CEO Tim Cook specifically signalled out India and said that the company posted record sales here in the latest quarter.

Apple, just like other companies, did not break out what this record in India means in terms of sale numbers. But market analysts agree that Apple is doing good business in India. A day ago Counterpoint research highlighted that Apple had surpassed OnePlus to become the top premium phone company in India.

"Apple led the premium segment (>INR 30,000 or $400) surpassing OnePlus even before its flagship launch, driven by strong demand for its iPhone SE 2020 and the iPhone 11. Its upcoming flagship iPhone 12 will further strengthen its position in the coming quarter," the note by Counterpoint had said.

Apple on Thursday night revealed its quarterly earnings for the September quarter. It posted a revenue of $64.7 billion. Though, looking through the sale numbers revealed some interesting patterns. It seems that the COVID-19 lockdowns across all regions and countries saw Apple taking a hit on the sale of the iPhone. Compared to previous years, this time new iPhones came late. Year-on-year Apple saw some decline in the iPhone sale. Its total iPhone sale for the fourth quarter this year was $26.44 billion, down from $33.36 billion a year ago.

But at the same time, it seems COVID-19 helped the company with other products as people transitioned to work from home and live locked within home life. The sale of Mac computers was up to $9.03 billion, an increase from the $6.99 billion a year ago. Then the iPad too found favour with customers. The iPad sales reached $6.8 billion in the fourth quarter, up from $4.66 billion a year ago.