Apple Silicon chipset could debut on smallest MacBook this year

Apple's 12-inch MacBook is due for an overhaul and what could be better than the Apple Silicon chipsets? 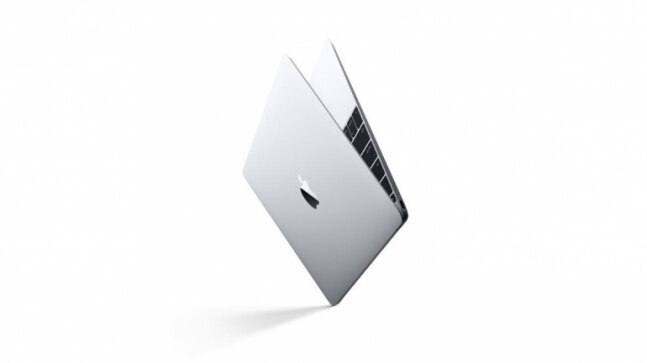 Apple's ambitious chipset, Silicon, could debut on its smallest laptop, the 12-inch MacBook later this year. The ARM-based chipset that Apple announced back at the WWDC is likely to come out on a computer this year. And the renowned analyst Ming-Chi Kuo had predicted Apple Silicon chipset will debut on either the 13-inch MacBook or a 24-inch iMac. A new report has claimed that it is Apple's 12-inch laptop that will get Silicon treatment.

Per a report by ChinaTimes citing people from TSMC, which is Apple's supplier for the A-series, the development of the ARM-based Silicon could begin soon. The reason behind that is because TSMC has stopped manufacturing chipsets for Huawei, which makes the supplier take up the manufacturing job of Apple's chipsets. It can make Apple's timelines a little expedited and give the company's ARM-based chipsets an early push into the market.

The source has also said that this year's A14 Bionic chipset, meant for iPhone 12 series and iPad models of this year, will be used on the 12-inch MacBook although with a different name. The 12-inch MacBook could be powered by the ARM-based A14X Bionic chipset that is expected to be more powerful than the Intel Core Y-series, which are the chipmaker's low-tier chipsets. The smallest laptop from Apple has not been updated for a long time and it makes sense to revive it first to test the waters with the new Apple Silicon chipset.

Not only the performance and speed, but the battery life on the MacBook is also expected to get a boost with the A14X Bionic chipset. At the WWDC, Apple had claimed that its Apple Silicon chipset will be able to deliver 15 to 20 hours of battery life on a single charge. Considering the current battery performance, the ARM-based chipset will monumentally elevate productivity on the new MacBooks.

The first computer to be getting the Apple Silicon is the 12-inch MacBook if the supplier is to be believed. The rest of the models in the Mac series, such as the iMac, MacBook Air, and MacBook Pro, will make the transition gradually and switch to the ARM-based Apple Silicon chipsets. It is expected to take place in the next two years. However, Apple is also likely to keep offering the Intel-powered Mac and MacBook models even after it has begun selling the Silicon-powered laptops. In any case, we will know more as the time unfolds.

Nokia 5.3 first sale today: Should you buy it?