The latest reports claim that Apple will be launching the M2 chipset which will be manufactured using a 5nm process. 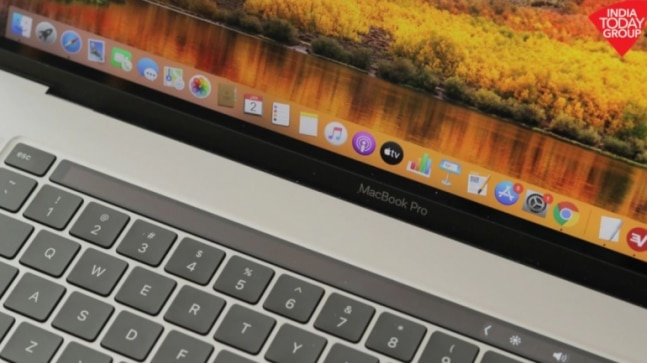 After launching the Apple Silicon M1 powered devices earlier in the year, Cupertino-based tech giant Apple is now looking to launch new Mac devices next year that will come with an upgraded M2 Apple Silicon.

The new laptops are expected to pick up from where the current generation M1 chips ended, and as such could bring even more improvements both in performance and battery life. Although there's no confirmation about this officially, there have been more than a few reports over the last few days that suggest the company will soon be launching new MacBook and iMac devices that will come with a new Apple Silicon processor.

The latest in the string of these reports is one from China, which claims that Apple will be launching the M2 chipset which will be manufactured using a 5nm process. This particular chipset will come with a new MacBook Pro 13-inch and MacBook Pro 16-inch.

Additionally, the new chipset is also tipped to be used on two other newly designed MacBook Pro models next year. The reports also goes on to add that after all this Apple is expected to launch a refreshed MacBook Air along with MacBook Pro a MacBook equipped with a Mini-LED display in 2022.

While there is no information available for the Apple Silicon M2 right now, it can be expected that it will be an upgrade over the Apple SIlicon M1. Much like the other chips for Apple's phones and watches, the M1 will use the company's in-house ARM-based processing cores built using the latest 5nm fabrication process.

Apple claims the M1 chip uses up to 8-core CPU and 8-core GPU to achieve 11 trillion operations. The powerful 8-core CPU performs up to 3.5x faster than the previous generation processors and up to 5x faster GPU performance.

Apple Silicon M1 chipsets bring access to technologies such as the Neural Engine to its new Macs. The new chipset also enables app developers to write even more powerful pro apps and high-end games for the MacBooks. Apart from the improved battery, processing and GPU performance, the M1 chip's storage controller and flash technology also deliver up to 2x faster SSD performance, which Apple claims will massively improve the time spent on previewing massive images or importing large files.

Airtel, BSNL, Jio, Vi Vodafone offer postpaid plans with streaming benefits under Rs 800, which one should you buy?