Apple had announced in November that it will slash the App Store developer fee by half to fifteen percent starting from January 1, 2021, under the App Store Small Business Program. 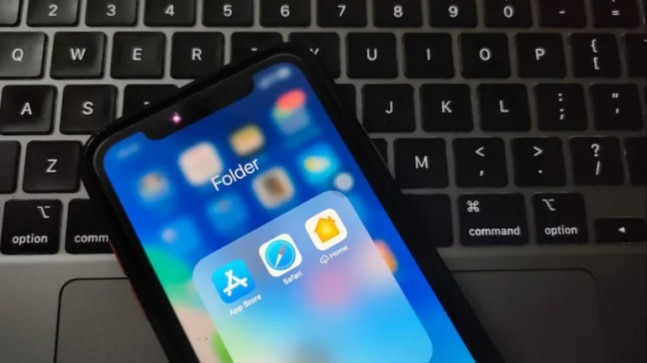 Developer Aditya Rajveer was one of the first ones to notice the change. He wrote on Twitter that he is now paid $5.09 for an app that costs $5.99. He wrote, "The change in the rate of proceeds to 15% seems to be active already. I'm seeing proceeds of $5.09 for $5.99 in the United States. Thank you, Apple."

Another developer David also shared the data and confirmed the same. He wrote on Twitter, " Apple has started charging 15% commission instead of 30%, at least for @Nikola_App.Seems totally plausible they'd want to start rolling it out a few days early unofficially. It's worth noting that their initial comms about getting into the program seemed to intentionally leave some wiggle room. "The commission rate on your paid apps and in-app purchases will be 15% by January 1, 2021"

"We believe that small businesses are the backbone of our global economy and the beating heart of innovation and opportunity in communities around the world. Launching January 1, 2021, the industry-leading new App Store Small Business Program is designed to accelerate innovation and help propel your small business forward. The program has a reduced commission rate of 15% on paid apps and in-app purchases, so you can invest more resources into your business and continue building the kind of quality apps your customers love," Apple had said in a statement.

Earlier, Apple came under the scanner post its fallout with Epic Games over its in-app payments policies. It removed Fortnite from the App Store after it introduced its own payments plan. For the unversed, Apple still charges a 30 percent commission rate from all app developers.