Apple has stopped selling Bose, Sonos, and Logitech products abruptly. It is being reported that Apple is all set to come with its new range of audio products. 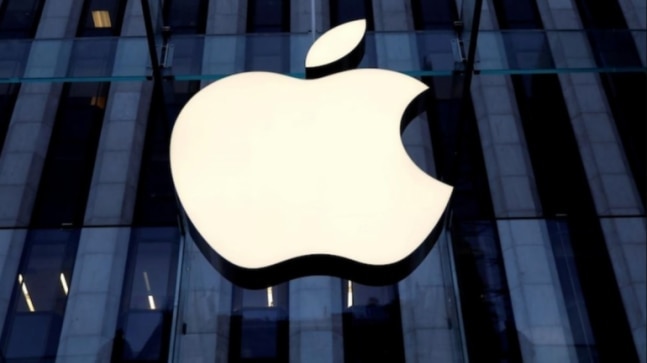 Apple has stopped selling Bose, Sonos, and Logitech products abruptly. It is being reported that Apple is all set to come with its new range of audio products. Apart from the iPhone and the iPad, Apple used to sell wireless speakers, noise-canceling headphones by Bose and other brands but not anymore.

As per a Bloomberg report, Apple has quietly stopped selling Bose, Sonos, and Logitech audio products because it has plans to launch its new range of headphones and wireless speakers. The first product that Apple could reportedly launch is over-ear headphones. Apple has also been working on a smaller version of the HomePod smart speaker. It looks like a well-thought-of move to stop selling competition ahead of its own product launches.

If you look for products including the Logitech Ultimate Ears Megaboom speaker or Bose headphones on the Apple website, you will get a message saying," The product you are looking for is no longer available on apple.com"

However, a Verge report has claimed that all these products were available on the Apple website until September 15. This indicates that Apple might have removed all the non-Apple devices from its website pretty recently. Now if you look at the website, you will only find Apple products in all the categories.

The Bloomberg report also stated that Apple executives have been asked to remove Bose, Logitech, and Sonos products from its retail stores as well. Bose and Logitech have also told Bloomberg that Apple has indeed stopped selling their audio products.

Earlier in April 2020, Apple had started working on the over-the-ear headphones, much like the Bose 700 smart noise-canceling headphones. They were codenamed B515 and were reported to come with features such as active noise cancellation and other high-quality sound-related features. The over-the-ear headphones were speculated to be priced at $350, which is roughly Rs 27,000.