Apple to launch new iPad with mini-LED display and AirPods 3 in first half of 2021: Ming-Chi Kuo

Trusted analyst Min-Chi Kuo believes that the Mini-LED iPad will go into mass production in the first half of 2021. 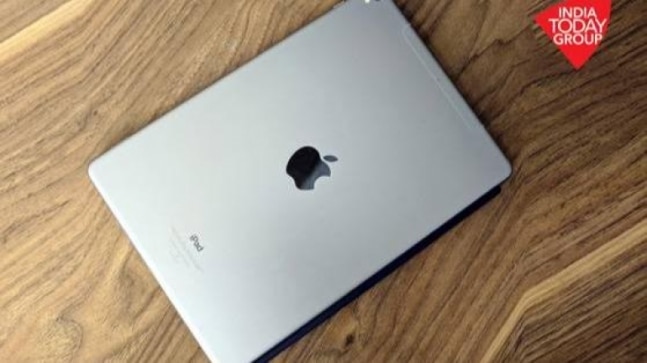 Apple has had a busy 2020 with the company launching a number of new products this year, and now the latest reports suggest that the company will follow this up by launching its first iPads with Mini-LED displays as well as the AirPods 3 in the first half of 2021.

This information comes courtesy of trusted analyst Ming-Chi Kuo of TFI Securities and as part of his latest research note to investors. In the note, Kuo suggests the products could be manufactured by Taiwan-based OEM Career Technology which will be a key supply chain partner of Apple for the upcoming product cycle.

These iPads will benefit from the advanced technology which offers a lot of the features that are offered by OLED as they use individual LEDs to light up and dim the screen to produce the images on screen. While the results are not as good as OLEDs, the results are still quite good, and that too at a more affordable price.

While there isn't any information available on the hardware of the device, it is expected that the iPad could come with an 8.5-inch Liquid Retina display and house the same A14 Bionic chipset that drives the show in the new iPhone 12 series and the iPad Air 4th generation. The A14 Bionic would be paired with 4GB of RAM. The iPad could feature two batteries and a USB Type-C port. The iPad could come with support for Apple pencil 2. As far as the cameras are concerned, it could feature the same camera as the iPad Air 4.

The report also adds that Kuo expects the Apple AirPods 3 also to be launched in the first half of 2021. These will be truly wireless earphones and will have a different design to the Apple AirPods 2 because they will feature interchangeable ear tips and a shorter stem. However, there will be differences here as they will lack premium features such as active noise cancellation as seen on the AirPods Pro.