Parler, a social media service banned from several app stores after the attack on US Capitol, is now back on Apple App Store following changes to its hate speech moderation. 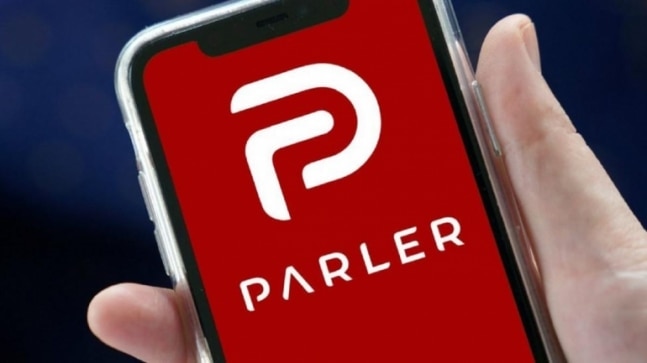 Parler, a social media service like Facebook and Twitter, is now back on Apple App Store. The app had earlier been removed from the platform, citing instances of hate speech and incitement.

In a letter sent to the US Congress on Monday, Apple mentioned its approval for Parler's return to the iOS App Store. As cited in a report by CNN, the letter states that the approval has been granted following improvements that Parler has made to detect better and moderate hate speech and incitement.

Addressed to Senator Mike Lee and Representative Ken Buck, the letter mentioned that Parler had proposed updates to its app and its content moderation practices since its removal from the App Store back in January this year.

The proposed changes were found to be sufficient by Apple's app review team during a check on April 14. In granting the app approval to be on its App Store, Apple expects that the updates will be brought to action immediately as Parler re-releases its app on the App Store.

Parler was earlier shut off from the Apple App Store as well as the Google Play Store due to the presence of hate speech and incitement on the social media platform. Several such posts prior to the US Capitol attack were found to be present on the platform.

In the crackdown that followed, the companies shunted the service from their stores for violations of their policies. Even Amazon Web Services, which hosted the company's product, barred its services to Parler.

Parler confirmed that other vendors also cut ties with the company. This led to a shutdown of the service entirely, both for the app and browser users. Parler's CEO was also terminated by its board as a result.

Following a major overhaul, the app went live again on February 15. Two months following its reappearance, Apple users can now use the app on their devices yet again.

Vi reintroduces Rs 109 prepaid voucher, here is what it offers