The iPhone 9 production is expected to start in the next few weeks and Apple might be launching the phone in next week. 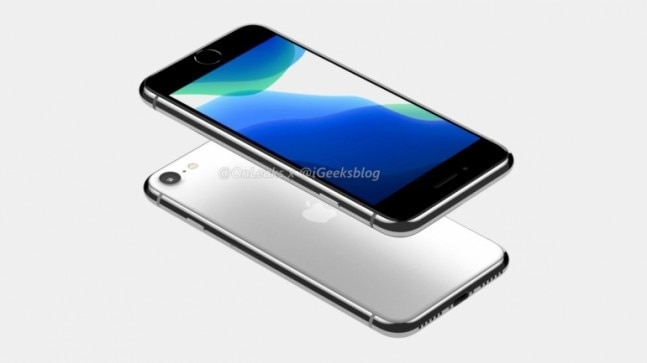 The iPhone 9 is one of the most anticipated phones this year. Why not? An inexpensive iPhone is always a good deal and Apple is releasing a new one this year. The iPhone 9 is expected to be Apple's workhorse for developing markets where Android phones dominate. However, the recent Coronavirus outbreak posed a threat to the schedule and many assumed the iPhone 9 might get delayed. On the contrary, a recent report now suggests that Apple has already given a go-ahead for the iPhone 9 production.

According to MyDrivers, Apple has given an order of 30 million units of the iPhone 9. That's a huge order for a new phone but given that the iPhone SE sold in high numbers, Apple wants to ensure that the iPhone 9 is available at launch to more customers easily. In fact, it is said that production might begin in mid-February and if everything goes all right, then the iPhone 9 may launch commercially in March 2020.

Currently, the iPhone 9 launch is expected to get delayed due to the Coronavirus outbreak but it is being said that Apple's contract manufacturers - Foxconn and Wistron - both of which have plants in the Wuhan region, the epic centre of the virus outbreak, have measures to cater to Apple's demand. Hence, the iPhone 9 may launch on schedule.

Alongside the iPhone 9, Apple is also expected to come up with additional products such as new iPad Pro, a wireless charging pad and a wireless tracker.