The free trial period came with the purchase of a new Apple product last year and was set to expire in November 2020. Now, it will be valid till February 2021. 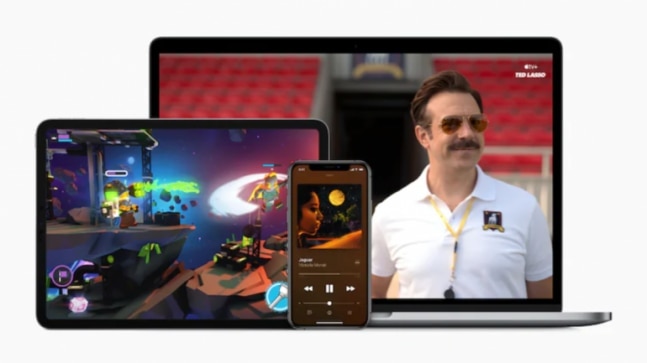 The yearly subscriber extension applies to people who subscribed to Apple TV Plus services before January 31, 2020, TechCrunch reported.

Further, monthly users whose subscription starts before November 1, 2020, will also be given a credit of $4.99, which is roughly Rs 365 for November, December, and January 2021. Users will be notified when they receive the credit through emails.

Users who did not purchase any Apple device and subscribed to Apple TV Plus in the above mentioned time will also get a 3-month extension of free membership to the service, after which they will be charged.

Users will still get a year of free subscription to Apple TV Plus if they purchase a new Apple device. The Apple TV Plus service is available to users on the Apple TV app on iPhone, iPad, Apple TV, iPod touch, Mac and on tv.apple.com

Last month, Apple launched its new subscription bundle at the Apple Time Flies event. The Apple One services are combined in one simple plan, including Apple Music, Apple TV Plus, Apple Arcade, Apple News Plus, Apple Fitness Plus, and iCloud. In India, the Apple One individual plan costs Rs 165 and the family plan costs Rs 365.

ALSO READ: | To make most of Amazon Great Indian and Flipkart Big Billion sales, you should cheat because it is allowed
ALSO READ: | Jio now allows Airtel, Vi users to carry forward credit limit for postpaid plus plans
ALSO READ: | Google Maps now shows COVID-19 containment zones in India, use these steps to see it