Apple Watch Series 6 brings the blood oxygen monitor, which is going to be useful in tracking the level of oxygen in human blood Apple Watch Series 6 is the latest smartwatch to join Apple's non-iPhone portfolio. As expected, there is no iPhone announcement but Apple is talking about how the Apple Watch has become more than just a smartwatch, especially in the post-covid-19 era. The Watch Series 6 brings the blood oxygen monitor, which is going to be useful in tracking the level of oxygen in human blood, over and above aiding in collecting information about heart conditions. People are measuring the blood oxygen level more and more during the coronavirus pandemic and Apple has a solution that goes right on their wrists.

Apple Watch Series 6 starts at $399 (roughly Rs 30,000) for the GPS model. It is up for pre-orders in the US today while the sales begin Friday. Remember, the direct currency conversion does not work like this for Apple. For Apple, $1 is almost Rs 100, plus taxes and customs duty.

Apple is stressing on the Blood O2 monitor more than anything, which is crucial for smartwatches to measure the amount of oxygen through light reflection. There is a new blood oxygen level measurement app that is a part of the watchOS 7. Apple says it is partnering the University of Toronto and UHS to give different use cases for the Blood O2 level. Apple Watch Series 6 uses the S6 processor, which is an optimised version of the A13 Bionic processor that will give an unmatched performance. 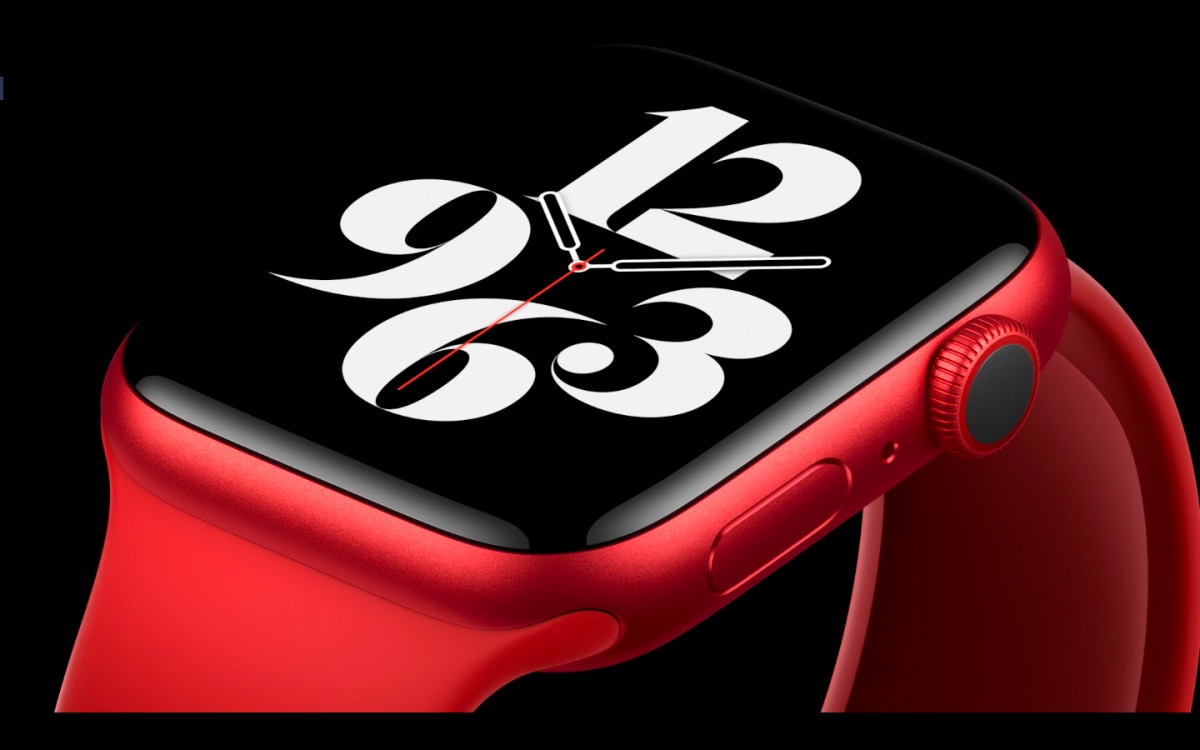 Apple Watch Series 6 comes in the (PRODUCT)RED variant too.

The Watch Series 6 is getting a new design too. Apart from the regular buckle strap, this time the Watch Series 6 has a solo loop. This is essentially a seamless band, so instead of two straps that tie together, you have just one. This is an interesting take on the utility of smartwatches. So far, there have been either clasps or buckles to tie these straps but Apple does not want you to do even that. The solo loops should be easy to go on wrists. Apple loves this solo loop so much, it is introducing a braided version, over and above, of course, the Hermes version.

The Apple Watch Series 6 uses the U1 Ultrawideband chip too, which the company is going to integrate on its entire portfolio of devices. The chip will allow devices to find each other, provided they are in the vicinity. The iPhone 12 are also expected to have this chipset as and when they launch. 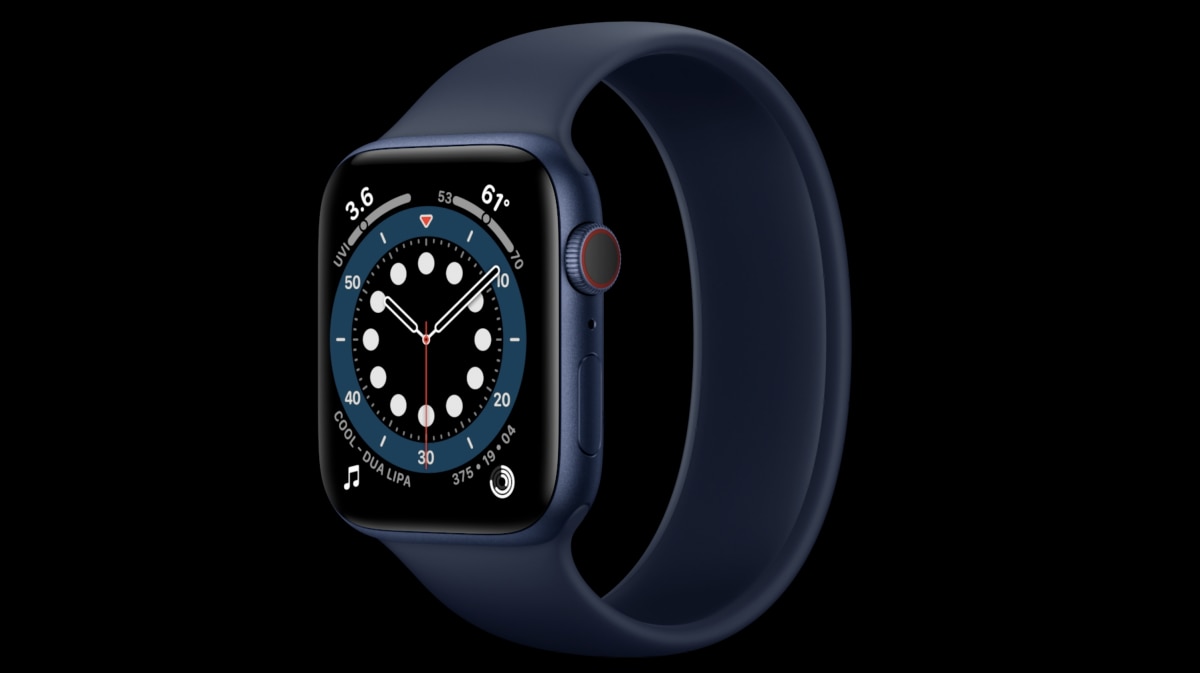 Apple is also focusing on family members with Watch Series 6. Apple is introducing a new Family Setup on the smartwatch that allows people with iPhone to pair the Apple Watch for members who do not have it. It is like sharing the device among family members with different health profiles. This feature will let usually focus on kids who do not have their own iPhones, which is why you are getting some additional parental controls too. For instance, parents can manage who their kids call or message using the Watch Series 6. All of this will be managed by the app. This functionality will work only on LTE models on select carriers in the US.

What else is coming to the Apple Watch? The Memojis. Apple is harmonising its cute Memojis on all devices. The Apple Watch Series 6 will let you send Memojis within the iMessage app. The Watch Series 6 will run watchOS 7 out of the box, which means the watchOS 7 should be out by Friday this week. But you have to say goodbye to the power adapter with the new Series 6. Apple is focused on cutting down on carbon emissions, which is why it is packing only the charging cable with the new smartwatches.

There is also a new fitness service called Fitness Plus. We saw the first instance of Fitness Plus back at the WWDC. It brings improved fitness features and virtual workout sessions with registered trainers. The service costs $9.99 per month or $79.99 when you buy it annually. It will also be a part of the Apple One subscription bundle that has gone official today.

Apple One subscription, price, and more

Apple One is a subscription service that tries to make Apple services manageable under a single payment. The bundle includes the Apple Music, Apple Arcade, Apple TV Plus, and iCloud. The tiers start at $14.9 per month for individuals. The family subscriptions have the same privileges but more iCloud storage space and start at $19.95 per month. There is also a Premier Plan that includes subscriptions to Apple New Plus and Apple Fitness Plus services over and above the regular plans. This one costs $29.95 per month. The Apple One subscription bundles will be available in select countries, including the US, later this year. India details are awaited.