The Apple Watch Series 7 is expected to see a couple of major improvements. The launch date is far away, but leaks have started pouring in, so we rounded up everything we know so far. 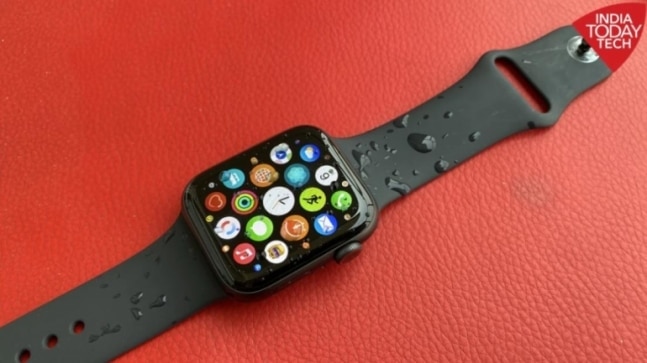 Apple launched its first smartwatch back in 2015 and ever since the company has been upgrading its Apple Watch series every year.

But it's 2021, and the tech community has already shifted its focus on the upcoming Apple Watch Series 7. Several leaks and rumours have popped up to provide important insights about this smartwatch. We currently do not have any information regarding the Watch SE update this year. However, we have gathered a decent amount of information about Apple Watch Series 7.

So let's get straight to the article to find out what the upcoming iteration of Apple smartwatch may offer.

--The Apple Watch hasn't had a lot of design changes since it first came out. It still has a squarish design with rounded corners and the crown. However, the screen footprint has considerably increased in the past. Besides this, not a lot has changed on the design front.

--That being said, maybe Apple will try and play around with this design this time. But that's a rare possibility as the current design has worked well for Apple so far. 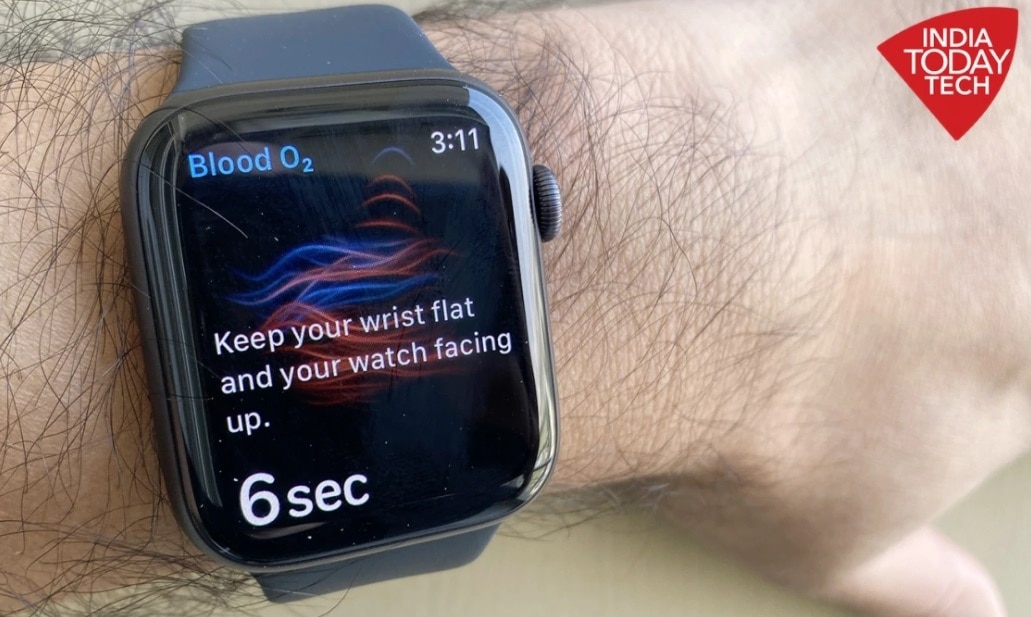 --The only design change on the Apple Watch 6 was the addition of a blood -oxygen sensor. Even, recent leaks haven't hinted about a significant design change. Hence, we will have to wait for more leaks to pour to find out.

--Tim Cook during a podcast last month, talked a lot about health and fitness and how Apple is looking forward to engaging its tech to make a bigger impact. When asked about Apple Watch 7 during the same show, Tim cook said 'We've got things going on in our labs that are mind-blowing', later adding 'there's a ton of innovation left to go'.

--Further, in the show, he mentioned "We are in the early innings think about the number of sensors in your car. And arguably, your body is much more important than your car."

--It's evident that the above statements don't reveal anything about the upcoming Apple smartwatch. But it suggests that future Apple smartwatches will come with a plethora of health-focused features.

--Glucometer is a new health feature that Apple is considering to add to its upcoming smartwatch, we know through a report coming from South Korea. This feature would allow users to monitor the blood sugar level. It will turn out to be a handy feature for people with diabetes, in case this feature makes it to the consumer model this year. --The upcoming Apple smartwatch might be in for a significant battery upgrade a patent reveals. This patent indicates that the battery might be housed in the strap itself, hence, doubling up on the smartwatch's battery life.

-- Another interesting patent reveals that the smartwatch might feature Touch-ID built into the home button.

--The smartwatch might also see a better display, possibly a micro-LED one, a media report suggests. This change is expected to improve sunlight legibility and battery life.

--From the above-listed patents, we expect Touch ID fingerprint print authentication to make it to the official Apple Watch Series 7. However, we have our fingers crossed. Other patents might make it to the future products, but take it with a grain of salt as there's no official confirmation around it.

There's no update over the launch of the Apple Watch Series 7. However, looking at the previous launch trend, the smartwatch is expected to launch in September. Ming-Chi Kuo (an analyst with a good track record for Apple information) also hinted that the launch would take place in the second quarter in 2021.

The Apple Watch Series 6 is unarguably the best smartwatch your money can buy now. As of now, there's no update around the pricing of the upcoming Apple Watch. However, through the past pricing trend, we expect the device to be priced somewhere around Rs 42000 for the GPS model and the cellular model around Rs 50000.