According to market data from Counterpoint Research, Apple shipped 12.9 million models of the Apple Watch Series 6 and Apple Watch SE in the fourth quarter of 2020. 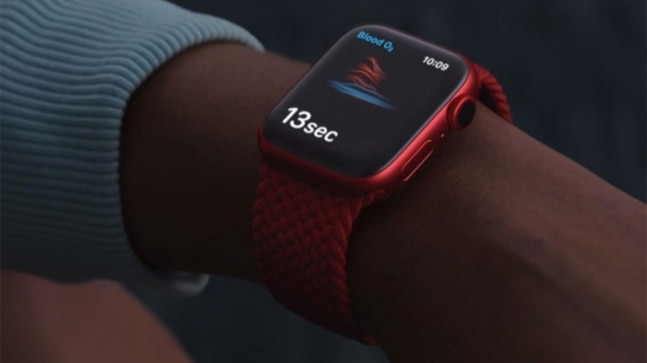 The global smartwatch market saw an overall decline in smartwatch shipments compared to last year due to the ongoing Covid-19 crisis. Apple, however, saw a 19% increase in shipments in Year on Year basis (YoY). Apple was the single largest smartwatch maker in Q4 of 2019 when it controlled 34% of the market. In the final quarter of last year, Apple Watch models accounted for 40% of the market share.

Counterpoint says that the Apple Watch accounted for 40% of all smartwatch sales during the fourth quarter of 2020; the closest rival was Samsung with just 10% of the market during the period from October through December 2020. During the previous year's fourth quarter, Apple owned 34% of the smartwatch market share while Samsung had 9%

Apple's market share consolidation can be attributed to the new Apple Watch SE's success, the mid-range Apple Watch option. Apple released the SE model alongside its flagship Series 6 at a lower $279 price point, with some caveats such as the lack of an always-on display, ECG functionality, and the faster S6 processor.

Counterpoint analyst Sujeong Lim says that Apple's increasing market share despite its rather hefty price means that smartwatches with higher Average Selling Prices are benefiting from higher demand. Lim says, "The smartwatch market is being driven by three premium brands - Apple, Samsung and Huawei," she said. "We believe the ASPs will continue to rise over the next two to three years as these companies' flagship models continue to lead. On the other hand, Apple's success with its Watch SE model will likely spur others like Samsung to release similar variants, moving closer to the mass market."

In February, Apple crossed the 100 million mark for its Apple Watch shipments. According to Counterpoint, the global smartwatch market is seeing a rise in average selling price from brands like Apple, Samsung and Huawei. This trend is likely to continue in 2021.