Apple will launch its first online store in India in September, physical stores slated for 2021

Apple's e-store will debut in India in September, physical stores to come in by 2021, as per reports. 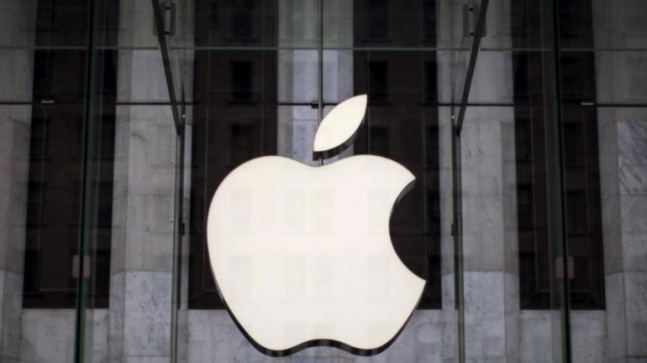 Apple will launch its first online store in India in September, sources told Bloomberg. The online store will be ready for operations just ahead of the festive Dussehra-Diwali spending season, the report stated. Apple was to open an online store in India last year when the government relaxed the law to make 30 per cent of components locally last year. However, the plans were disrupted due to the pandemic.

Apple is looking to move beyond China for the marketing and manufacturing base of its products and focus on India. Along with the relaxed FDI guidelines, the government had also done away with a provision that required companies to mandatorily set up a brick-and-mortar store before getting into online retail trading, news agency PTI noted. Following the government's move, Apple had said it was keen on offering online and in-store experiences to Indian users at par with its global standards.

"Apple would start selling its products online in the country this year and will open its first Apple-branded store there next year," Cook had said at Apple's annual shareholder meeting in Cupertino in February. Adding to that he said, "I don't want somebody else to run the brand for us."

Apart from the online store which will sell products directly to consumers, Apple is also planning to bring in two physical retail stores in India. The first one will be launched in Mumbai's Bandra-Kurla Complex (BKC) locality, and a second brick-and-mortar store will be launched in Bangalore near Minsk Square.

As of now, Apple sells its products through third party franchise partners and via online platforms like Croma, Amazon and FlipKart.