The Appeals Process brought in by Apple which lets developers suggest changes and address guidelines about the Apple App Store is now live. 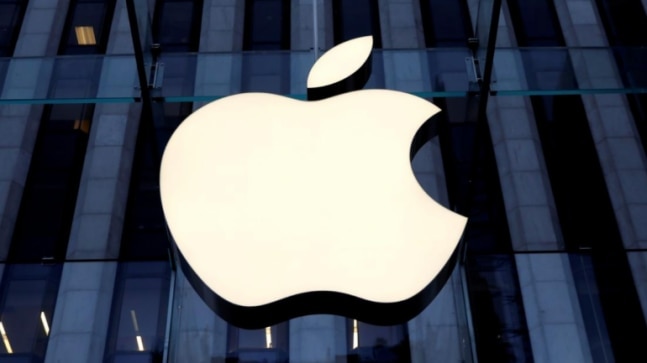 Apple will now allow developers to challenge Apple over its guidelines or suggest changes through the App Store Appeals Process that was announced at the annual Worldwide Developers Conference (WWDC) in June. Apple said that bug fixes for apps that are already on the App Store will "no longer be delayed over guideline violations." However, the new guideline will be overruled in case of a "legal issue."

"You'll instead be able to address guideline violations in your next submission. And now, in addition to appealing decisions about whether an app violates guidelines, you can suggest changes to the guidelines. We also encourage you to submit your App Store and Apple development platform suggestions so we can continue to improve experiences for the developer community," Apple noted.

Apple announced the Appeals Process during WWDC shortly after its feud with company Basecamp over its App Store guidelines for its email app "Hey".

Apple had rejected Basecamp's claim for bug fixes because Hey required users to sign up from the web. Apple only receives its 30 per cent cut through the App Store. Since there was no option for in-app purchases or trials on the app, it would not generate a commission for Apple. Apple later reversed its decision and allowed bug fixes as Hey enabled free trials through the app.

Shortly after the fiasco, Apple made an announcement at WWDC saying that it would let developers suggest changes.

Last month, founding developer of WordPress Matt Mullenweg was unable to add updates to WordPress and was directed to add Apple's in-app purchases. "Heads up on why @WordPressiOS updates have been absent... we were locked by the App Store. To be able to ship updates and bug fixes again we had to commit to support in-app purchases for .com plans. I know why this is problematic, open to suggestions. Allow others IAP? New name?" Mullenweg had tweeted.

Apple later apologised to WordPress, which is an open-source project saying that it will not monetize WordPress on iOS and that there will be no in-app purchases.

Apple has been criticised for its App Store policies that demand a 30 per cent cut from developers for listing apps on Apple App Store.

Nokia 5.3 first sale today: Should you buy it?