Rumours suggest the new iPhone 9 Plus could come with a 5.5-inch display and be powered by the A13 Bionic chipset. 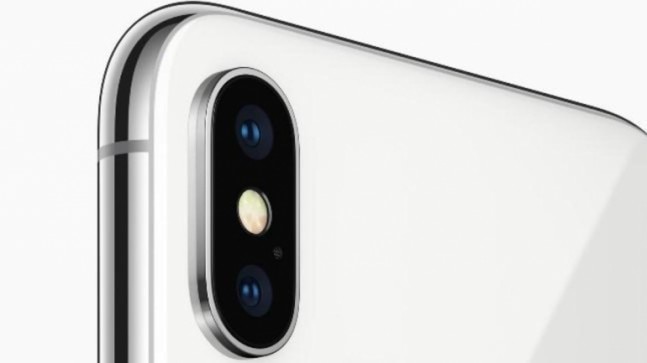 It's an open secret that Apple is working on an all budget iPhone for 2020. The phone has been referred to in leaks as the iPhone 9 and will come featuring a design scheme that the company appears to have left back in the decade gone by.

Yet, it now has emerged that there won't just be a single phone like this. Rather, Apple is working on two such devices, with a new report by 9to5Mac suggesting that Apple is working on a larger iPhone 9 Plus too. This would see the series replace both the iPhone 8 and iPhone 8 Plus.

Previously, rumors had suggested the iPhone 9 would come with a similar design to the iPhone 6 and as such bring a 4.7-inch LCD and TouchID. However, the code in iOS 14 also points to a larger 5.5-inch model that will also boast of the same core specs but will differ crucially in the display size.

As per 9to5Mac evidence indicates that both will run with the A13 Bionic chip, the processor in the iPhone 11 family. They will also come sporting NFC scanning, which was not possible on the iPhone 8 or iPhone X.

The devices, as the leaks suggest, will be entry-level iPhones using the same Touch ID-enabled home button that was a regular fixture on the previous generation iPhones. These iPhones are also expected to ditch the expensive technology such as FaceID to keep costs down.

Despite the company has moved to a more modern design scheme with its newer generation device, the fact that the iPhone 9 series will bring a more affordable price tag than it's siblings could ensure that it becomes a hit with buyers.

It would also represent an impressive buy for those upgrading from older models of iPhone, because of its promise of improved performance courtesy of the A13 Bionic chipset and its ability to use Apple Pay and scan NFC tags.

While information such as this obtained from the code of an upcoming software has generally been accurate, there is no saying that it will be the case for the iPhone 9 and iPhone 9 Plus. For now, we can only wait in the hope that the iPhone 9 Plus series indeed becomes a reality in the weeks and months going forward.

ALSO READ | Google launches coronavirus test site created by Verily but it is not much of use
ALSO READ | Realme 6i to launch tomorrow: 5000mAh battery, 48MP camera, and more
ALSO READ | WhatsApp is reportedly working on Delete Messages feature: Here's everything you need to know
TweetYoutube
Tags: Apple