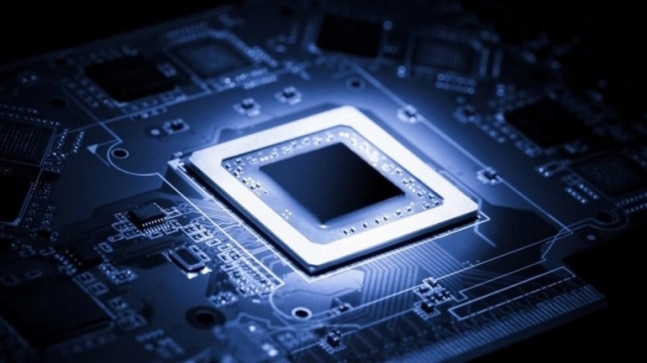 Semiconductor company ARM, which was recently acquired by Nvidia, is playing out its latest gamble to take on computer chipmakers. ARM recently launched the Cortex-A78 CPU for mobile devices. It is now looking outside of the phones with the Cortex-A78C. It is based on the Cortex-A78 but brings several optimisations for on-the-go laptops, which ARM says will target enhanced compute performance, scalability, and security.

The new Cortex-A78C CPU brings up to eight cores that enable more homogeneous multi big core computing. The company says that these eight-core configurations bring about more scalable multi-threaded performance improvements over the Cortex-A78 CPU that is meant for mobile phones. This CPU also increased the L3 cache memory to 8MB, which the company says will enhance performance when the processor is engaged in handling the workload of large datasets.

Coupled with Mali GPUs, these octa-core configurations inside the Cortex-A78C CPUs will offer an extended gaming performance. ARM says the L3 improvements in the cache memory will lead to better gaming specifically for AAA gaming on next-generation devices. In theory, the claims for the new CPU sound promising over the rival processors. Moreover, the new CPUs have been designed using Nvidia's expertise that it has for graphics processors on computers.

ARM is also ensuring better security against malicious elements with the new Cortex-A78C CPUs. The company is equipping the new CPUs with what it calls the Pointer Authentication (PAC), which "minimises the attack surface to ensure data on the device is kept secure." ARM is going ahead to claim that computer attacks such as Return-Oriented-Programming (ROP) and Jump-Oriented-Programming (JOP) will be at bay, thanks to the safeguarding prowess of this CPU. While the ROP exploits are said to be reduced by 60 per cent, the JOP attacks can be minimised by over 40 per cent.

"Cortex-A78C is a CPU core that has been optimized for specific market applications and devices. While Cortex-A78 is a mobile-focused core for next-generation smartphones, Cortex-A78C's new features provide the performance, scalability, and security needed for the next generation of on-the-go devices. This enables gaming on-the-go and all-day productivity experiences on these devices," said ARM in a press statement.

Xiaomi buyback scheme on Redmi, Mi phones launched; how does it work?