Asus ROG Phone 3 is coming soon: Here's what we know about it so far

The ROG Phone 3 will debut next month as the latest gaming phone from Asus. As with every yearly upgrade, the ROG Phone 3 is set to get a few 2020 upgrades. 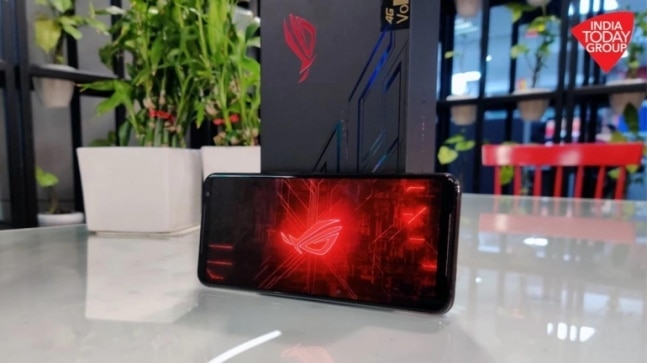 If you have made up your mind to get yourself a gaming smartphone this year, you have got some nice options already and in a few months, the list is getting the ultimate option from the company known to make some of the meanest gaming machines. We are talking about the Asus ROG Phone 2's successor, which is expected to be called the ROG Phone 3. This phone is coming out in July but we are yet to have an exact date on this one.

For the last two years, Asus has kept the formula mostly unchanged for the ROG Phone lineup. The design of the phone has broadly remained unchanged and it is not going to change with the ROG Phone 3. The laptop-inspired design is set to remain this year too, based on what we have seen with the leaks. The internals are, however, going to get 2020 upgrades and Asus is going to sprinkle its tuning magic this time.

If this has got you interested, then you will find below a list of everything that's out there about the Asus ROG Phone 3.

Asus ROG Phone 3: What we know about it Asus is sticking to the three-year-old tried-and-tested design on the ROG Phone 3. Based on the leaked images of the device, the ROG Phone 3 is going to feature the same greyish glass rear body with aggressive lines, creases and contours. The front of the phone will continue to have a big display with big bezels, similar to the current model. You can also expect the air triggers on the phone. The only change here will be the triple camera setup.

Of course, being a gaming smartphone, the ROG Phone 3 will end up with the Snapdragon 865 chipset. You can also expect up to 16GB LPDDR5 RAM as well as up to 512GB storage. The listings on various certification websites have also suggested that the Snapdragon 865 will be overclocked to 3.0GHz instead of the usual 2.8GHz. 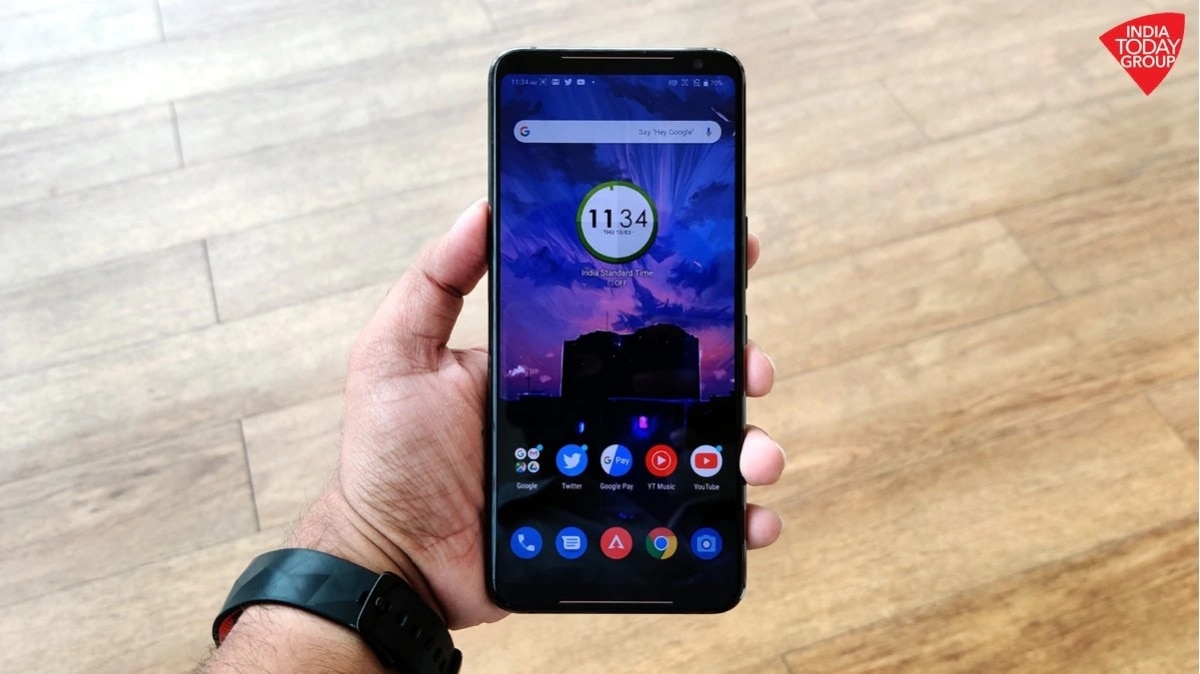 The battery capacity is going to remain unchanged at 6000mAh and Asus will stick to the 30W fast wired charging this year. The phone is also expected to retain its stereo speaker setup as well.

Going with the trend, the ROG Phone 3 will have a triple camera setup this year. The main camera will use a 64-megapixel sensor, probably made by Sony. This may be accompanied by a 13-megapixel ultra-wide angle-camera while the third camera could be assigned for depth detection.

In general, all flagship phones in 2020 are usually priced higher due to the increased component costs. Given that the ROG Phone 2's base variant already sells at a price of Rs 39,999 in India currently, we expect the ROG Phone 3 to start from close to Rs 50,000 when it launches in India.

At this price, it may end up being more expensive than the iQOO 3, Realme X50 Pro and the OnePlus 8.

OnePlus TV 2020 now up for pre-booking on Amazon with cashback and extended warranty: How to avail