Asus ROG Phone 3 to launch in India on July 22: All you should know

The Asus ROG Phone 3 will come as the third edition the original ROG Phone, which has become popular among gamers in India. 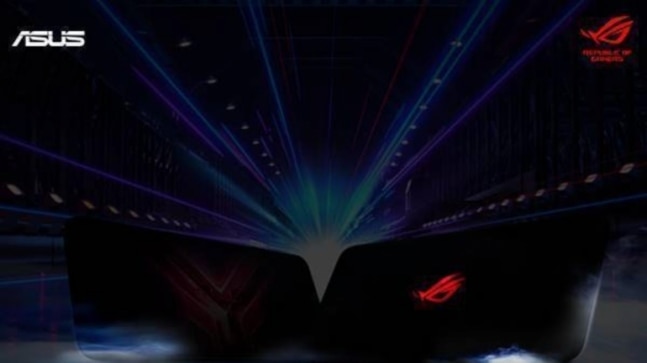 The India launch of the Asus ROG Phone 3 will happen at a digital-only event that will begin at 8:15 pm on July 22. The event will be live-streamed on YouTube. The company is also likely to unveil the price and availability of the Asus ROG Phone 3 for India, as well as the US and Europe. Ahead of the launch, the ROG Phone 3 teasers have begun appearing on Flipkart, which means it will be sold online via the e-commerce platform.

The Asus ROG Phone 3 has been confirmed to come with the Snapdragon 865+ processor, which means you should expect top-class gaming from it. Moreover, the chipset is coupled with the 5G modem, so the Indian version of the ROG Phone 3 will prematurely support 5G. The chipset has Wi-Fi 6E and Bluetooth 5.2, which means you can expect low latency that will facilitate the superior gaming performance on the ROG Phone 3. Apart from the processor, the ROG Phone 3 will borrow various elements, such as triggers and cooling methods, from the predecessor that was launched last year.

Over the few weeks until its launch, more details about the ROG Phone 3 are expected to arrive. But there is some information already available about the smartphone, thanks to its TENAA listing. The Asus ROG Phone 3 will likely have a 6.9-inch AMOLED display but there is no information on what setup it will have for the front camera. Moreover, there will be two USB-C ports on the smartphone but the utility of one of them is still unknown. Maybe Asus will let gamers use the second port to connect the controller while the phone is charging via the primary port. In any case, we will know about them on the launch. Other specifications of the Asus ROG Phone 3 include a 6000mAh battery with fast charging, a 64-megapixel triple camera setup at the back, and Android 10 out of the box.

Samsung launches 2020 range of Crystal 4K UHD and Unbox Magic 3 TVs in India: All you need to know

Delhiites break smartphone screens the most; 19% users upgrade devices within a year: Cashify