Asus ROG Phone 3 is one of the latest 5G ready smartphones but it brings the Snapdragon 865 Plus processor and a 144Hz display to the table, as well. 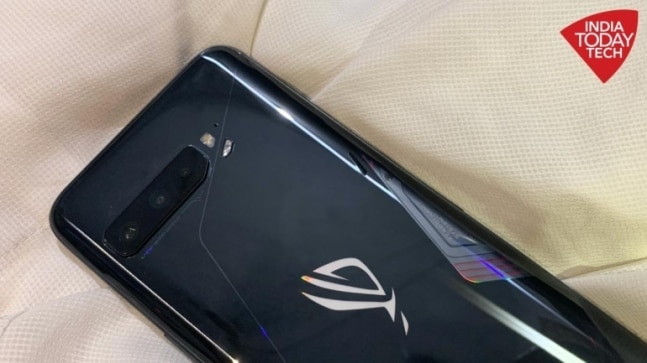 With ROG Phone 3, Asus is competing with the likes of OnePlus 8 Pro, Realme X50 Pro, and the Samsung Galaxy S20 but it has a slightly better processor to offer. Asus is also using flagship-level cameras on the ROG Phone 3, apart from other high-end features such as a 6000mAh battery. All in all, it is an overloaded workhorse that will definitely attract gamers, but customers looking for high-end specifications could also be convinced.

Apart from ROG Phone 3, Asus has launched a horde of accessories that facilitate high-end gaming on the smartphone. There is a Kunai 3 Gamepad, TwinView Dock 3, Mobile Desktop Dock 2, and the Professional Dock 2. Asus is also adding a ROG Clip to attach any gamepad and a Lightning Armour Case for the ROG Phone 3. 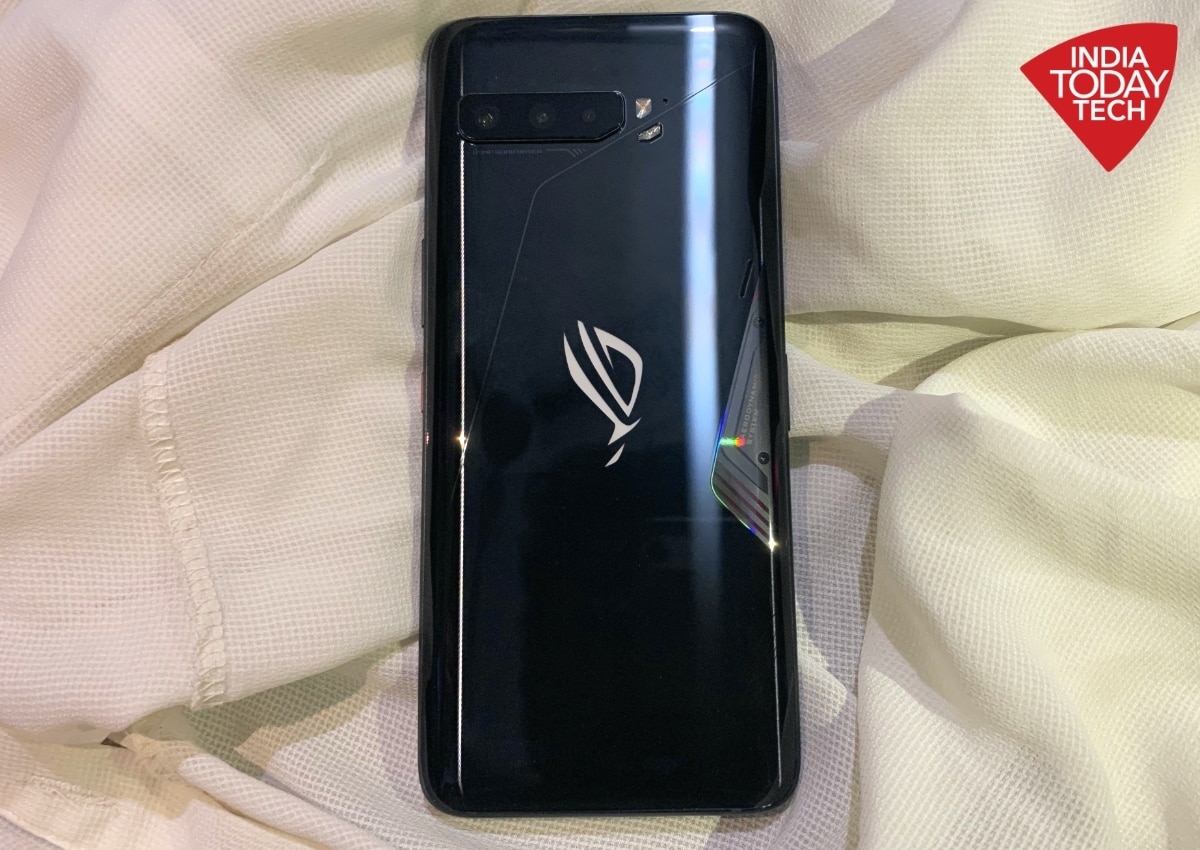 Here is a rundown of Asus ROG Phone 3 specifications:

Display: The Asus ROG Phone 3 has a 6.59-inch FHD+ AMOLED display with a 144Hz refresh rate and 1ms touch sampling rate. It supports HDR10+ technology, as well. There is no punch-hole or notch on the display.

Processor: Running the show on the ROG Phone 3 is an octa-core Qualcomm Snapdragon 865 Plus processor that has been overclocked to provide the maximum speed of 3.1GHz. It also has an Adreno 650 GPU under the hood.

RAM: The Asus ROG Phone 3 has three RAM configurations - 8GB, 12GB, and 16GB. However, Asus will not sell the 16GB variant in India.

Storage: There are three storage variants, as well on the ROG Phone 3. It comes in 128GB, 256GB, and 512GB memory variants, but the last one will not go on sale in India.

Rear Cameras: The Asus ROG Phone 3 comes with three rear sensors - a 64-megapixel Sony IMX686 sensor, a 13-megapixel ultrawide sensor with a field of view of 119 degrees, and a 5-megapixel macro sensor.

Front Camera: On the front, the Asus ROG Phone 3 has a 24-megapixel camera for selfies.

Battery: Asus ROG Phone 3 packs a huge 6000mAh battery under the hood. It is said to deliver 9 hours of gameplay on PUBG Mobile on high settings. The battery supports 30W hyper charging.

The Asus ROG Phone 3 is one of the few smartphones that has a gamut of features, not only for gamers but also for high-end users who want to be on top of their smartphone game. The smartphone has an in-display fingerprint sensor, dual DIRAC-powered speakers, USB-C port, 5G support, Wi-Fi 6, Bluetooth 5.1, four microphones, and an aerodynamic design.

Since the smartphone is specifically built for gaming, the Asus ROG Phone 3 comes with the ROG GameCool 3 system that can dissipate heat six times faster than the ROG Phone 2. An AeroActive Cooler 3 accessory can be attached to provide the smartphone with an additional fan, a USB-C port, and a 3.5mm headphone jack. There are AirTrigger 3 and Ultrasonic buttons on the smartphone, as well.