The launch of Asus Zenfone 8 is set for May 12. The detailed specs of the device have surfaced online, so read this article find everything about it. 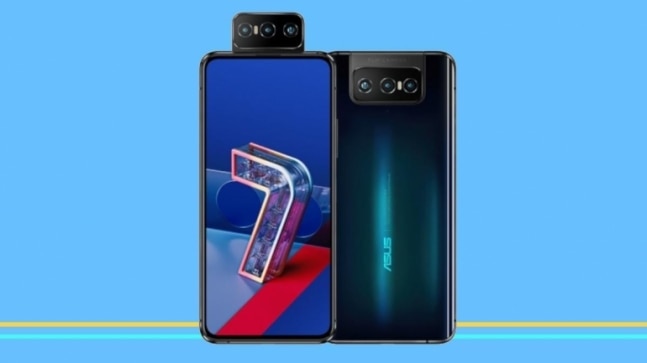 The upcoming Zenfone 8 series is just a couple of days away from the launch. A few days ago, a report exclusively revealed the design of Zenfone 8 and some of the key specs of the device. In addition to that, a tipster has now leaked the complete specs of this device.

As far as the design of the Asus Zenfone 8 is concerned, the smartphone features a dual-camera setup on the rear, stacked in a rectangular camera module. Whereas on the front, it gets a punch-hole camera on the top left of the display. The display is tipped to get Gorilla Glass Victus protection on the front. Also, the device should feature IP68 dust and water resistance as teased. Interestingly the device can be seen featuring a distinct blue colour power button. 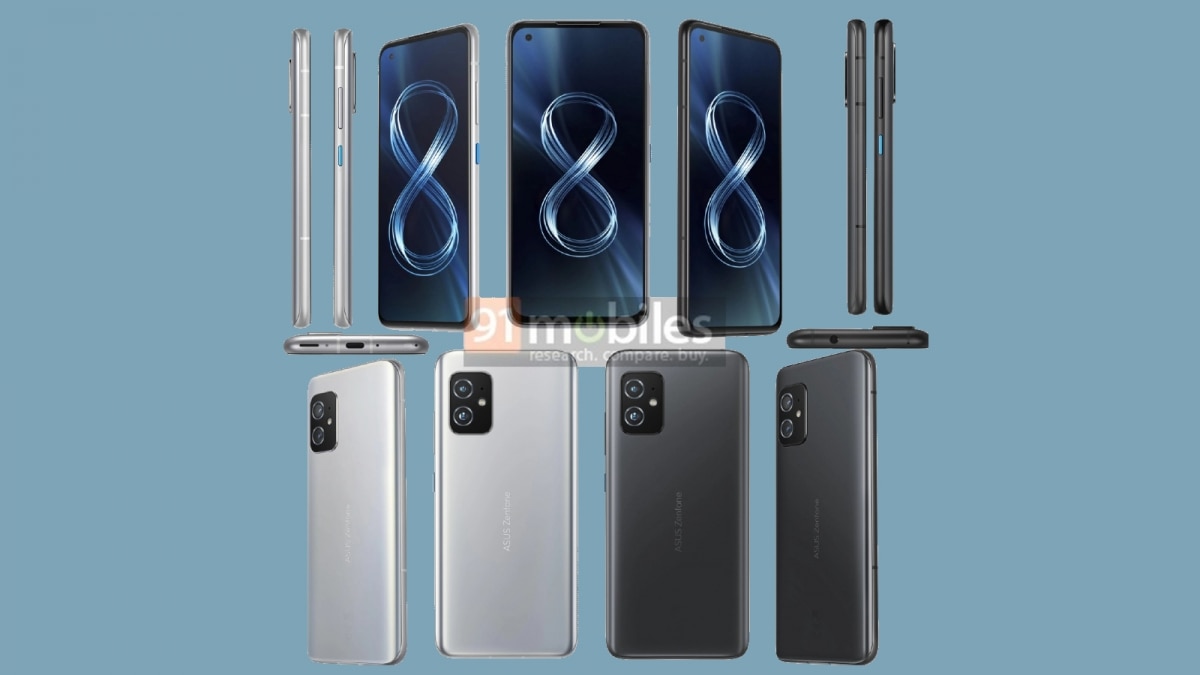 As per the leaked specs by Mukul Sharma, a tipster on Twitter, the phone will measure 148x68.5x8.9mm and weighs 169 grams. Finally, the device may feature an in-display fingerprint scanner for authentication.

The Zenfone 8 will feature a 5.92 inch AMOLED display with FHD+ resolution. It will be a 120Hz high refresh display with E4 technology by Samsung. Through previous leaks, we know that the Asus Zenfone 8 will feature Qualcomm's Snapdragon 888 SoC. This will be coupled with up to 16GB of RAM and up to 256GB of UFS 3.1 storage. Besides this, Asus may also launch 12GB and 6GB variants of the Zenfone 8.

In the camera department, the Asus Zenfone 8 will feature a dual-camera setup on the rear consisting of a 64-megapixel primary IMX686 sensor and another 12-megapixel ultrawide shooter. The device is capable of recording 8K, 4K 120fps slow-mo videos. The tipster also suggests EIS (Electronic Image Stabilisation) feature on both rear snappers.

Further, the smartphone is tipped to feature a 3.5mm jack with Hi-Fi Audio playback. Asus has also added three mics powered by OZO Audio. In terms of connectivity, the device should bring support for 5G, Bluetooth 5.2 and WiFi 6. Finally, the Asus Zenfone 8 will ship the Android 11 out of the box with ZenUI 8 on top.