Asus Zenfone 8 series is slated to launch on May 12. The company has been teasing the Zenfone 8 for some time now, and the latest tweet hints that the upcoming smartphone may not feature a motorised camera that was seen on Zenfone 7. 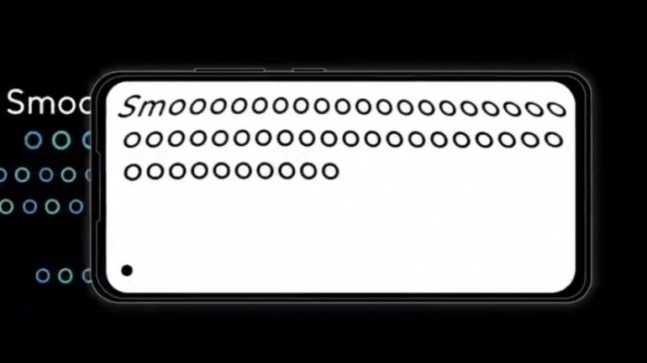 The Zenfone 8 launch is slated to take place on May 12, just a couple of weeks away. Asus has already started teasing its upcoming flagship smartphone. We know that the Zenfone 8 lineup will bring a compact flagship smartphone through previous leaks and rumours. This device is expected to ship with a 5.9-inch 120Hz OLED panel and Qualcomm's Snapdragon 888 SoC.

A new teaser has been shared by Asus on Twitter that showcases a smartphone with a hole-punch display. Considering the upcoming Zenfone 8 has a selfie camera, it might just ditch the motorised camera seen on the Zenfone 6 and Zenfone 7 series. 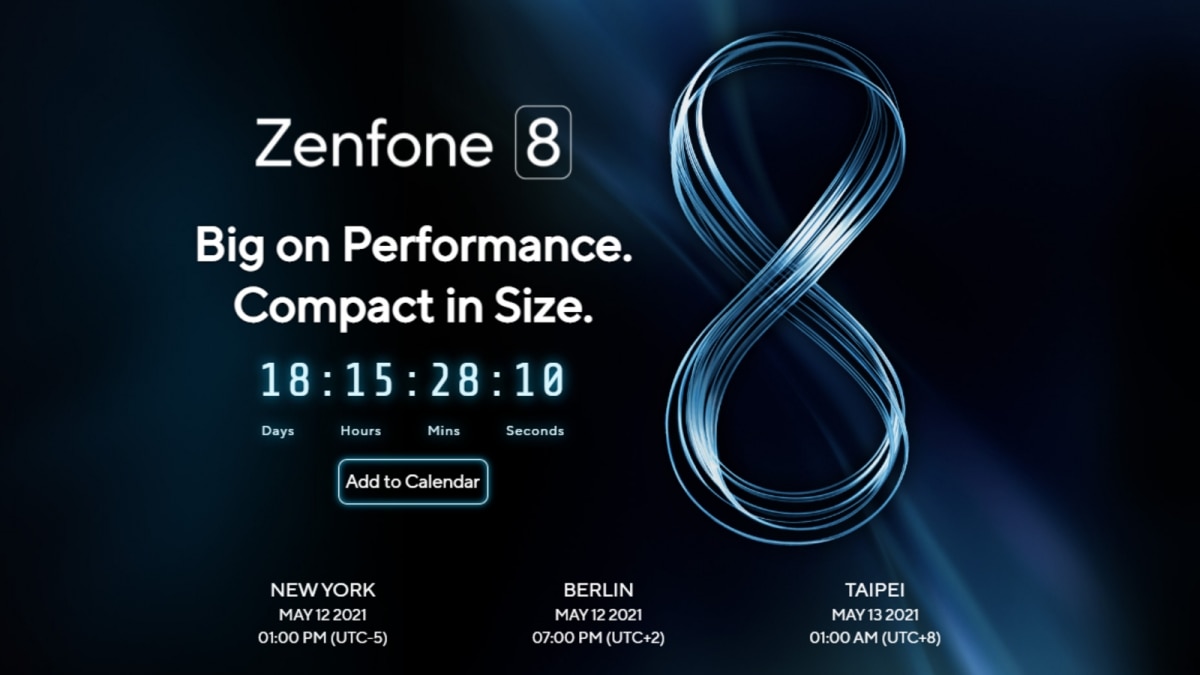 To remind you, the flip camera seen in previous iterations allowed users to take selfies from the rear camera system. This also made space for a complete full-screen display without any intrusions such as a punch-hole or a notch.

Further, we have heard that the top-end variant, i.e. the Zenfone 8/Zenfone 8 Pro, will feature 6.69-inch displays whereas, the Zenfone 8 Mini will get a comparatively smaller 5.9-inch display. All these are said to be FHD+ OLED displays with support for a 120Hz high refresh rate.

Reports also suggest that all these three smartphones will be powered by Qualcomm's flagship Snapdragon 888 SoC. For your information, it is an octa-core display built on a 5nm manufacturing process and clocked at 2.84GHz. This is coupled with Adreno 660 GPU and is 5G and WiFi 6 capable. Further, these smartphones may get 8GB/16GB of RAM.

Inspired by Elon Musk, man invests in Dogecoin, becomes millionaire in 2 months
Microsoft Build 2021 developer conference to be held from May 25, registrations open
Amazon to deliver essentials only in Delhi, Mumbai to follow lockdown guidelines