Krafton, the developer of PUBG has not yet clarified if it will be launching a Lite version of Battlegrounds Mobile similar to PUBG Lite that was also banned along with PUBG last year. 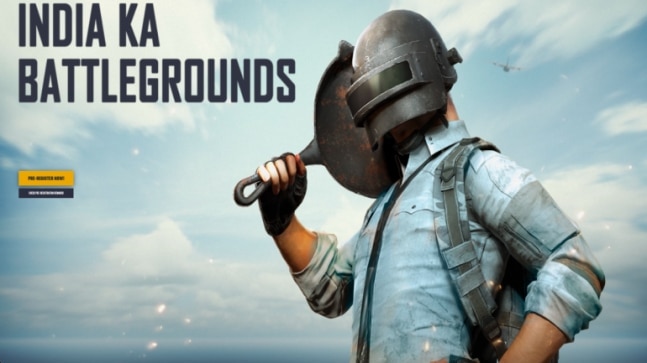 The Lite version for games is usually meant for smartphones that are low on RAM and storage. According to a new report Battlegrounds, Mobile India might not get a Lite version.

The developers said they are still in the process of finalising the PUBG Mobile India launch date and will soon confirm on their official website and social networks. Speculations are rife that the first-person shooter will be launched on either June 10th or June 18th.

This is because the specifications required for the game are not that demanding. Battlegrounds Mobile India's hardware requirement on the Google Play list just Android 5.1.1 or higher, and 2GB of RAM. This essentially means that just about every modern Android smartphone should be able to play the game at launch. It might be why Krafton does not see the need for a Lite version of Battlegrounds Mobile India.

Users are advised not to fall prey to various fake Battlegrounds Mobile APK files doing rounds on the internet. Since Krafton has not made any announcement regarding the APK files, it is obvious that all these links and APK files that you are seeing on the internet, social media, and even in WhatsApp groups are absolutely fake.