Battlegrounds Mobile India pre-registration opens from May 18th. There are several fake APK files doing rounds on internet gamers should be cautious of. 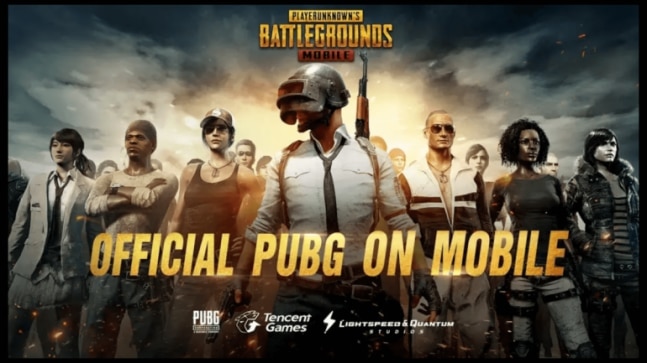 The much awaited Battlegrounds Mobile, the India specific, rebranded and modified version of PUBG Mobile will be available for pre-registration from Tuesday, 18th May.

According to Krafton, the developer of Battlegrounds Mobile India, those who pre-register can grab exclusive items and special rewards. The developer has also announced that pre-registrants would get exclusive prizes when the game is launched. Krafton has not shared a release date for the game yet.

Interestingly Krafton has decided to open pre-registration only for Android phones right now and is yet to make any announcement when the registrations will begin for iOS. Last week, Krafton made an official Statement of Introducing Battlegrounds Mobile India, and the privacy policy was revised.

Android users can sign up for Battlegrounds Mobile India by going to the Google Playstore and searching for the game.

Battlegrounds Mobile India battlegrounds have differences in gameplay with PUBG Mobile, but some India-specific tweaks are available. It will be accompanied by special in-game activities with new amenities and features. The developer says that the game is also going, to begin with its own eSports environment, including tournaments and leagues.

Users are advised not to fall prey to various fake Battlegrounds Mobile APK files doing rounds on the internet. Since Krafton has not made any announcement regarding the APK files, it is obvious that all these links and APK files that you are seeing on the internet, social media, and even in WhatsApp groups are absolutely fake. Any website that claims to provide a download link to the game's APK file is fake and fraudulent.

There is a high chance some of these links or APK files could contain malware with spyware or ransomware that could potentially damage your smartphone. These files can also potentially compromise your personal information stored on your computer. So, beware and don't fall prey to these fraudulent links and wait for the official game file to be launched.