This festive season, if you are looking to get a phone that is one of the best under Rs 25,000 you can't go wrong with the recently-launched Vivo V20, or a device like the OnePlus Nord. 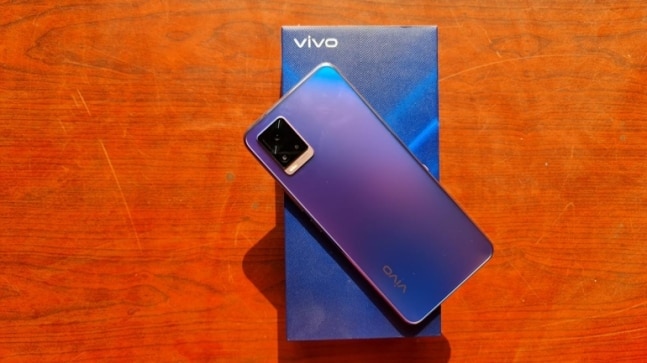 Rs 25,000 can be considered the sweet spot for most Indian users. At this price, not only consumers can get good hardware in their phones but also devices that are gorgeous, have capable cameras, and several features if not all out of those that are usually available in extremely high-end phones. All at a very reasonable price. So, if you are looking to get a great phone for under Rs 25,000 during the festive sales, we have a few recommendations.

The latest smartphone from India's one-of-the-biggest smartphone companies is the Vivo V20. And coming in at a price of Rs 24,999, it neatly slides into this list. The successor to the V19, it brings some meaningful upgrades for users and offers a well-rounded experience in this price segment.

While the phone checks all the boxes, there are a couple of features that stand out. One of them is design. The V20 is a sleek phone with a compact and slim design. It will appeal to any user looking for a phone that can be used with one hand. Or to someone who doesn't want a phone that looks like a boring thick slab of glass and plastic. This phone is absolutely gorgeous and happens to be the slimmest phone in the segment.

Depending on the colour of choice, the V20 is a mix of classy and flashy at the same time. The phone features a 6.44-inch AMOLED FHD+ display which supports HDR 10 for high-quality video playback and has a high peak brightness of 600 nits. We are using the device for a while and have found that this beautiful display is great for watching movies and playing games. Under the hood, the phone gets a powerful mid-range chipset in the Snapdragon 720G which has been paired to Vivo's Android 11-based Funtouch OS. This configuration is more than capable of performing well and ensuring no lag during gaming and multitasking. 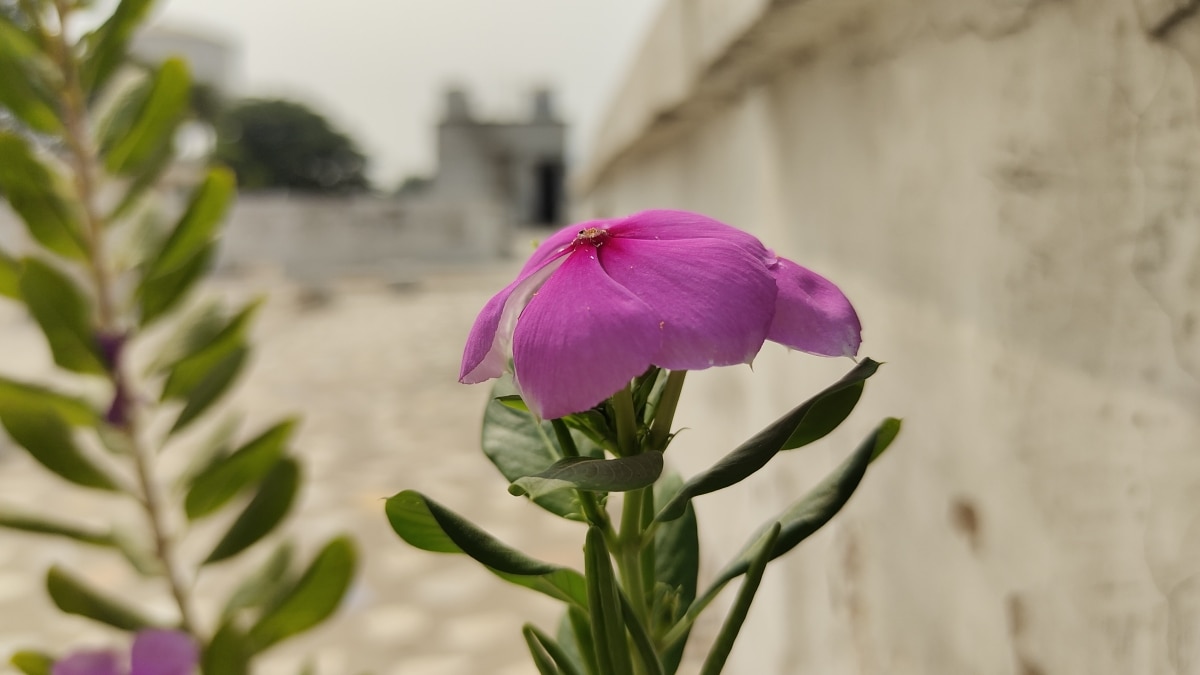 The second highlight of the phone is its camera system, particularly the front camera. On the front, the phone sports a 44-megapixel camera with a technology called Eye Autofocus. The feature, which is similar to the eye focus that DSLR cameras from Sony, Canon and Nikon come with, means that while taking selfies, the phone identifies a user's eyes using AI and then focuses on them. This results in sharper and more lively shots. At the back, the V20 has a triple-lens setup with a 64-megapixel main camera capable of capturing rich and detailed photos in a variety of lighting conditions. Despite its slim design, the Vivo V20 comes with a large 4000mAh battery which supports 33W fast charging.

The OnePlus Nord was launched earlier in July in the country and currently, it is the most affordable device by OnePlus. In terms of specifications, OnePlus Nord features a Full HD+ fluid AMOLED display, capable of a 90Hz refresh rate. The phone is powered by a Snapdragon 765G 5G octa-core processor which has been paired with up to 12GB of RAM and 256GB of storage, though the under Rs 25,000 variant gets 6GB RAM.

The battery is a big selling point of the OnePlus Nord. Keeping the lights on the device is a 4115 mAh rechargeable battery with support for fast 30-watt recharge via the USB Type-C port. The phone generally lasts a day on a single charge and can be topped up really fast using the Warp charger that the company is bundling with the device.

From the house of Oppo: Oppo F17 Pro

Another name in this list is the Oppo F17 Pro which brings a large AMOLED panel with a tiny punch-hole for two cameras. This Oppo phone features a big display, sporting a 6.43-inch 1080p display with generally sharp and vibrant colours. Apart from this, the Oppo phone also has well-specced cameras that though, being capable and looking great on paper, do not impress as much in real life. In terms of numbers, the F17 Pro has a 48-megapixel primary camera on the back, accompanied by an 8-megapixel ultrawide camera, a 2-megapixel mono camera for close-up shots, and a 2-megapixel mono sensor for portrait mode photography.

Powering the F17 Pro is an octa-core MediaTek Helio P95 processor which has been paired with a 4000mAh battery that charges at up to 30W.

This smartphone is notable for its huge battery even if on the other counts, it cannot measure up to better phones in this segment. So, if you want a large battery, this should appeal to you. The M51 has a 6.7-inch display. Under the hood, there is Snapdragon 730 SoC, paired with 8GB of RAM and 128GB storage. This Samsung phone runs on One UI that is based on older Android 10.

In terms of cameras, the Galaxy M51 has a rear camera centred around a 64-megapixel primary sensor. The biggest highlight of the device is the fact that it comes with a large 7,000mAh battery inside the phone with support for 25W fast charging. Even a year after its launch, the Redmi K20 Pro remains one of the safest bets within the price bracket. The Redmi-branded phone brings a mix of high-end hardware and features at a competitive price point, making it a very good buy even after a year of its launch. The phone comes with a 6.39-inch display with an aspect ratio of 19.5:9. The highlight of the Redmi K20 Pro is its core hardware, as the phone comes with octa-core Qualcomm Snapdragon 855 processor.

The smartphone gets a main 48-megapixel Sony IMX586 sensor at the back, supported by a 13-megapixel secondary snapper, and a third 8-megapixel shooter. There is a 20-megapixel selfie camera sitting on a motorised slider. The Redmi K20 Pro is powered by a 4000mAh battery that (fast) charges at up to 27W.

Redmi hints at launch of iPhone 12 mini like compact smartphone, but there's a catch