Bitcoin breaches $12000 mark first time in over a month

The digital token has reached a level that the advocates and chartists believe might set the largest cryptocurrency up for further gains. 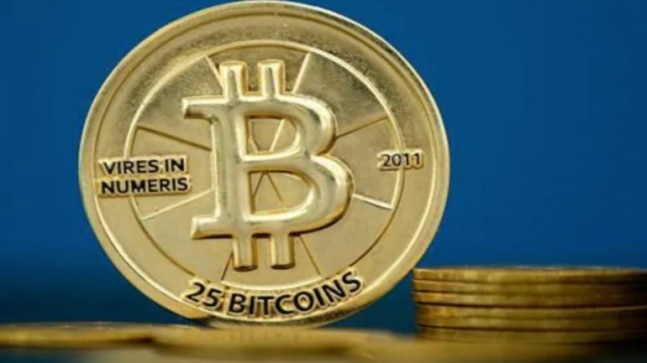 The digital token has reached a level that the advocates and chartists believe might set the largest cryptocurrency up for further gains.

Bitcoin's price on Tuesday breached $12000 for the first time in over a month. The digital token has breached a level that the advocates believe might set the largest cryptocurrency up for further gains. Bitcoin's price increased as much as 2.7 per cent to $12,052 in New York on Tuesday, before retreating slightly from the peak for the day. That's Bitcoin's highest level since September 2, Bloomberg noted.

The 24-hour price range for bitcoin was $11,672.69 - $12,047.10. The rally was highly anticipated by the market after the largest cryptocurrency by market capitalization had a six-day streak of gains last week, CoinDesk noted. Before breaking above $12,000, bitcoin prices had to overcome a large number of sell orders slightly below that level.

"Before investors look to the next bull run, we need to see the price remain above $12,000 for an extended period of time," Simon Peters, an analyst at investment platform eToro, told the publication in an email. "Then investors should look to $14,000 as the next target."

Even though the coin has remained volatile all year, some positive aspects that kept it afloat were greater institutional acceptance, for instance, with Fidelity Investments launching a Bitcoin fund and a couple of public companies investing in the coin.

"We see a significant increase in institutional players entering the crypto market," Eric Demuth, co-founder and chief executive officer of Bitpanda told Bloomberg. "There is a lot of capital available that is not only going into the traditional financial market."

Bitcoin last traded above $12,000 in September though it didn't hold above that level for long. September was its worst month since March, with the coin losing more than 8 per cent. Federal Reserve Chairman Jerome Powell said the US central bank is evaluating the costs and benefits of digital currency during a panel hosted by the International Monetary Fund. Bitcoin's peers Dash and Monero each lost more than 5 per cent on Tuesday's session.

Amazon allows employees to work from home through June 2021