According to reports, the digital currency has risen around 40 per cent since October and has soared since March, after sinking below $4,000 at the outset of the coronavirus pandemic. 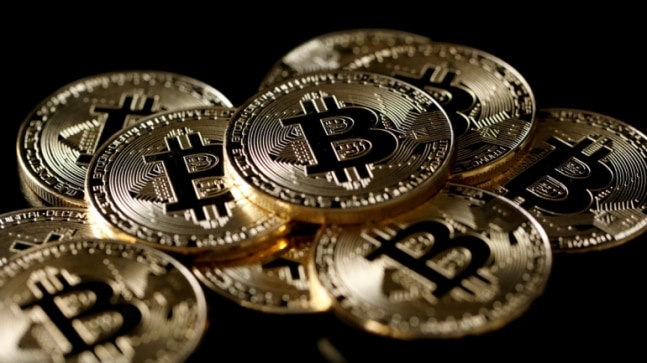 Bitcoin on Monday reached an all-time peak of $19,864.15 breaking its prior record set nearly three years ago. It was last up 6.1 percent at $19,306.35 in 2017, according to CoinDesk. The Bitcoin rose around 8 per cent taking its yearly rise past 150 per cent, as per data compiled by Bloomberg. According to reports, the digital currency has risen around 40 per cent since October and has soared since March, after sinking below $4,000 at the outset of the coronavirus pandemic.

"While circumstantial, price action really started picking up speed when the US woke up this morning, which could reflect buying pressure from retail-oriented platforms such as Square's CashApp, Robinhood and PayPal," Bendiksen told Reuters.

Square's Cash App and PayPal, which recently launched a crypto service to its more than 300 million users, have been scooping up all-new bitcoins, hedge fund Pantera Capital said in its letter to investors a few weeks ago. PayPal's new service will permit customers to buy, hold and sell cryptocurrency units and use them for payments at retailers. That has caused a bitcoin shortage and has driven the rally in the last few weeks.

Bitcoin's value regularly witnesses fluctuations with steep gains and equally sharp drops. The shifts have made it easier for professional investors from hedge funds to family offices to seek crypto exposure, and as result markets are, in general, more liquid and less volatile.

Bitcoin's prior peak in 2017 reached after frenzied buying by retail investors from Japan to the United States, saw the cryptocurrency gain over 250 percent in just 35 days before losing 70 percent of its value in less than two months after its December 2017 high.

The current spike is due to buyers led by American investors, including companies and other traditional investors — who are treating Bitcoin as an alternative asset, somewhat like gold, according to an analysis from data firm Chainalysis. Rather than quickly trading in and out of it, more investors are using Bitcoin as a place to park part of their investment portfolios outside the influence of governments and the traditional financial system, Chainalysis and other industry firms told New York Times.