BlackBerry Mobile to shut down as it ceases contract with TCL, no manufacturing after August 2020 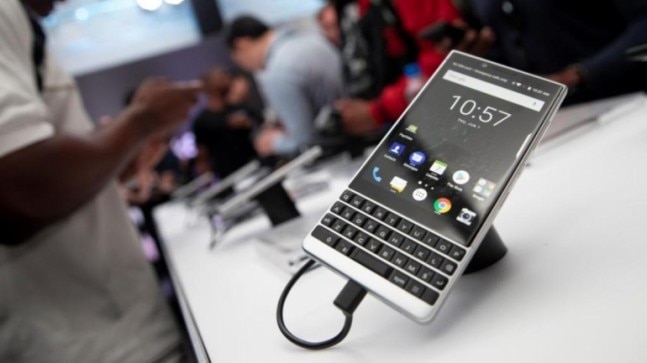 Long before the world got used to the modern-day Android phones and the fancy iPhones, the world was in love with BlackBerry smartphones. The late 2000's was the era of BlackBerry dominating the market but as Android's domination came across, BlackBerry had few takers. BlackBerry stopped making phones on its own and gave TCL the license to make and sell its phones back in 2016. However, as 2020 begins, BlackBerry is shutting its shop once again.

In an official announcement, BlackBerry Mobile announced that it is parting ways with TCL Communications and as a result, TCL won't be manufacturing any more BlackBerry phones. The contract termination limits TCL to make phones until August 31, 2020, after which no BlackBerry phones will be manufactured. The company will continue to support the latest models until August 31, 2020, after which the support will be dropped.

"The support of BlackBerry Limited was an essential element to bringing devices like BlackBerry KEYone, Motion, KEY2, and KEY2 LE to life and we're proud to have partnered with them these past few years on those projects. We do regret to share however that as of August, 31, 2020, TCL Communication will no longer be selling BlackBerry-branded mobile devices," said the official note.

"The future is bright for both TCL Communication and BlackBerry Limited, and we hope you'll continue to provide support both as we move ahead on our respective paths," it added.

TCL, meanwhile, is looking to manufacture its own phones and at the CES 2020, the company showcased a bunch of premium Android smartphones. TCL is also exploring foldable smartphones with a flexible display but none of them have made it to the commercial market.

POCO's first smartphone as an independent brand will cost you Rs 15,999