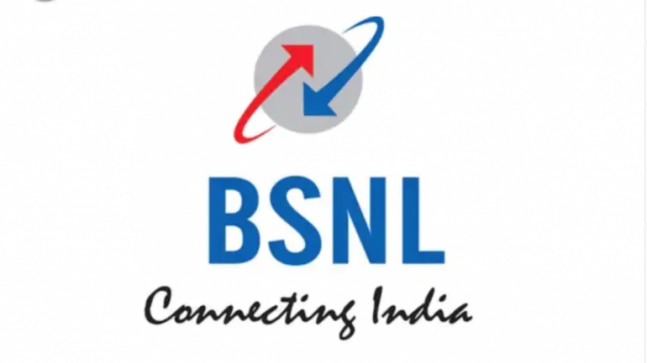 Government-owned telco Bharat Sanchar Nigam Limited (BSNL) introduced four Bharat Fibre Plans priced at Rs 449, Rs 799, Rs 999 and Rs 1499. These plans went live from October 1 for a promotional period of 90 days in select circles where competitors exist. Let's have a look at the availability of these plans.

BSNL Bharat Fibre Rs 449 broadband plan: This plan, also called as the Fibre Basic plan offers 30 Mbps speed till 3.3TB speed or 3300GB FUP limit. After the FUP limit is reached, the speed is reduced to 2Mbps. Users opting for this plan will also get unlimited voice calling to any network within India.

The Fibre Basic Plan is currently available in the following southern circles:

Kerala: It is available in two Business Areas of Kerala including Trivandrum and Ernakulam.

Tamil Nadu: The new Fibre Basic plan is available in Vellore, Coimbatore, and Pondicherry in Tamil Nadu circle. It is also available in the Chennai circle.

UP East: In the northern region, the fibre basic plan is available in Kanpur, Gorakhpur, Lucknow, Varanasi, Allahabad, and Jhansi for UP East.

UP West: For UP West circle, the plan is available in Meerut, Noida, and Ghaziabad.

Jharkhand: The BSNL Fibre basic plan is available in Jharkhand cities such as Ranchi, Hazaribagh, Dumka, Jamshedpur, Dhanbad, and Daltonganj.

Other northern circles where this plan is available are Jammu, Srinagar Gujarat, Haryana and Madhya Pradesh. The Fibre Basic Plan is not available in Andaman and Nicobar.

BSNL Bharat Fibre Rs 799 broadband plan: This plan offers 100 Mbps speed to 3300GB or 3.3 TB. Once the FUP limit is reached, the speed is reduced to 2 Mbps. The availability of this plan is similar to that of the fiber Basic plan, as noted by Telecom Talk. It is also available in the following regions.

BSNL Premium Fibre Rs 999 broadband plan: BSNL Fibre Premium broadband plan offers 200 Mbps speed for Rs 999 till 3300GB or 3.3 TB after which the speed is reduced to 2Mbps. This plan comes with a free premium membership to Disney+ Hotstar.

Chhattisgarh: It offers the plan only in Durg and Raipur regions.

In the North East region, the Fibre Premium plan is said to be not available in Manipur, Nagaland and Arunachal Pradesh.

BSNL Ultra Fibre Rs 1499 broadband plan: This plan by BSNL offers up to 300 Mbps speed till 4TB or 4000GB is reached. After the FUP limit, the speed is reduced to 4 Mbps. This plan, too, gives unlimited calling benefits to any network within the country. This plan also comes with a free membership to DIsney+ Hotstar. The availability of this plan is largely similar to the Premium plan.