BSNL has enhanced its Rs 499 broadband plan to offer high speed till 200GB and 300GB in some circles. 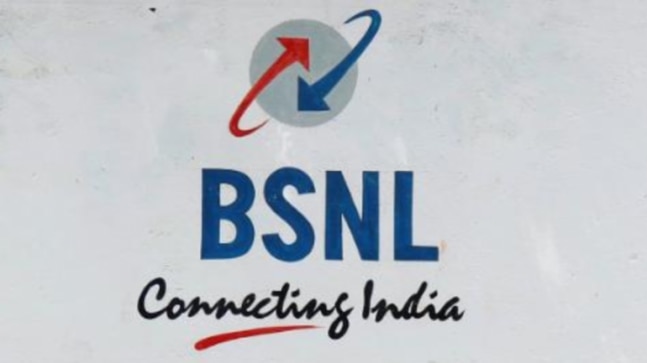 Government-owned telco Bharat Sanchar Nigam Limited (BSNL) has brought in promotional plans enhancing its Rs 499 Fiber to the Home (FTTH) broadband plan. The Rs 499 broadband plan which comes under Bharat Fiber services was regularised in India in July 2020. It is available across various circles across India except for Kolkata, Rajasthan, Sikkim, West Bengal, Kerala, Lakshadweep, Andaman and Nicobar Islands.

The standard plan dubbed as the 100GB CUL offers browsing speed up to 20Mbps till a limit of 100GB is reached. After the 100GB limit, the speed is reduced to 2Mbps. The plan also brings with it unlimited STD and local calls to any network. The plan has now been enhanced in some circles for a promotional period. Let's have a look at the enhanced plans in detail.

BSNL Rs 499 enhanced broadband plan offering 200GB: BSNL has enhanced its Rs 499 Broadband plan in the Kerala and Lakshadweep circles. The plan in these circles is dubbed as 200GB CUL CS358. It lets users browse up to 20 Mbps speed till a limit of 200GB is reached. The speed is reduced to 2 Mbps once the cap limit of 200Gb is reached. The plan also offers unlimited local and STD calls to any network. The plan is available on a promotional basis till September 26.

BSNL Rs 499 enhanced broadband plan offering 300GB: BSNL has further enhanced the standard Rs 499 plan in some circles. In some circles including Kolkata, Rajasthan, Sikkim, and West Bengal, BSNL is offering a further enhanced variant of Rs 499 broadband plan. The plan offers 40Mbps of high-speed data till 300GB is reached. Once the limit of 300GB is reached, the speed is reduced to 1Mbps. The plan dubbed as 300GB Plan CS337 is available in the above-mentioned circles till a promotional period of September 9.

Pixel 4a vs iPhone SE 2020: The mid-range war between Google and Apple