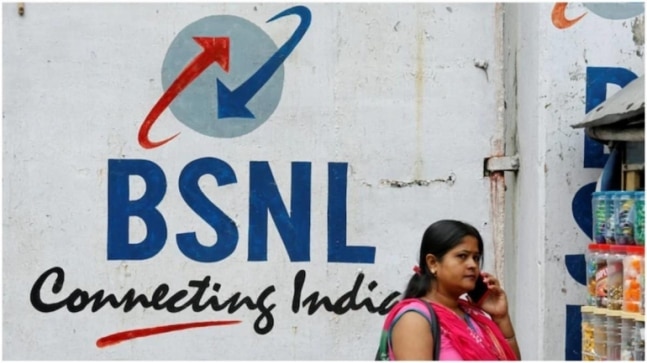 First noted by Telecom Talk, the new BSNL broadband plan called Fiber Basic Plus plan offers 60Mbps speeds up to 3300GB. The plan comes with unlimited data benefits for users. After the users exhaust the monthly FUP limit, speeds will be reduced to 2Mbps. However, there is no limit on how much users can download or upload at 2Mbps speeds after reaching the FUP limit.

Additionally, along with the Rs 599 broadband plan, the Internet Service Provider (ISP) also revised the Fiber Basic plan priced at Rs 449. BSNL Fiber Basic plan will be available across all the circles except Andaman & Nicobar Islands. The entry-level broadband plan from BSNL offers 30Mbps speeds up to 3.3TB to users.

On Tuesday, Telecom Regulatory Authority of India (TRAI) released a new report sharing the subscription database of telecommunication service providers in the month of August 2020. According to the report, BSNL lost 10,000 broadband users in one month. The company registered 7.85 million users in August while the operator in the previous month registered 7.86 million broadband users.