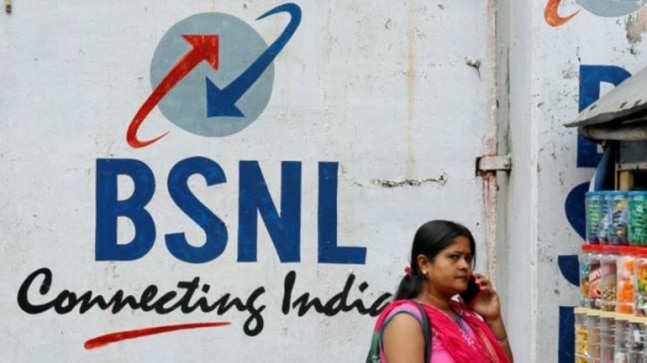 The Telecom Regulatory Authority of India (TRAI) has released the Telecom Subscription Data Report showing subscriber additions in January 2021. The wireline subscriber base in January was dominated by private telcos which is otherwise the territory of government-owned MTNL and BSNL. BSNL and MTNL remained on the negative side of the chart with BSNL losing 2.13 lakh existing users and MTNL losing around 18,545 users.

ALSO READ: | Redmi Note 10 Pro Max review in 5 points: Is this phone worth spending on?
ALSO READ: | GoPro Quik app for smartphones relaunched with new features
ALSO READ: | Facebook to start cracking down on groups for breaking its rules

Got your first COVID-19 vaccine dose? Here is how you can download your certificate