BSNL Kerala in a tweet noted that all BSNL customers who had a landline, broadband, and FTTH service disconnected before September 30, 2020, can get back their connections at zero installation charges. 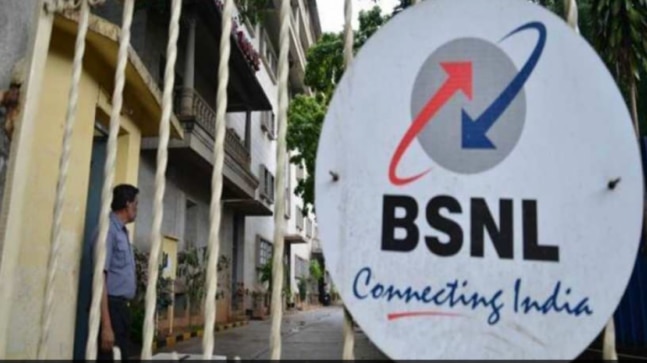 BSNL has now brought an offer that will further be a treat for users who had their FTTH service disconnected before September 30, 2020. It is offering installation charges for new broadband, FTTH, and landline connections at no additional cost.

The offer is, however, circle-specific and available for a limited period. The free installation offer is currently available for customers in Kerala. Eligible customers can contact their nearest BSNL customer service center to get hold of the offer. The offer was tweeted by BSNL Kerala and reported by Only Tech first. It will only be valid for those customers who opt for the advance rental payment plan while coming back to BSNL with BSNL indicating that LCO provisioning charges might apply for FTTH connections.

Telecom Regulatory Authority of India (TRAI) data for September 2020 showed the market share of BSNL at 38.55 per cent which translates to around 7.74 million customers. BSNL on Twitter thanked customers when it crossed over 1 million Bharat Fiber connections in October.

As per reports, BSNL has added more than 85,000 connections in October with the Kerala circle adding around 15,800 connections leading the chart followed by Tamil Nadu which added around 10,540 connections. The company aims to add 1 lakh new connections every month.

As part of its Christmas offer, BSNL is offering 3GB daily data with its STV 998 for a promotional period of 240 days with effect from December 24. This plan otherwise gave 2GB daily data. BSNL has also introduced a prepaid plan for Rs 199 that offers 2GB daily data for a validity of 30 days. Further, the state-owned telco's recently introduced work from home plan of Rs 251 gives 70GB data for 30 days as compared to the 50GB data that private telecom companies offer at the same price.

WhatsApp adds Christmas sticker pack, here is how to download it